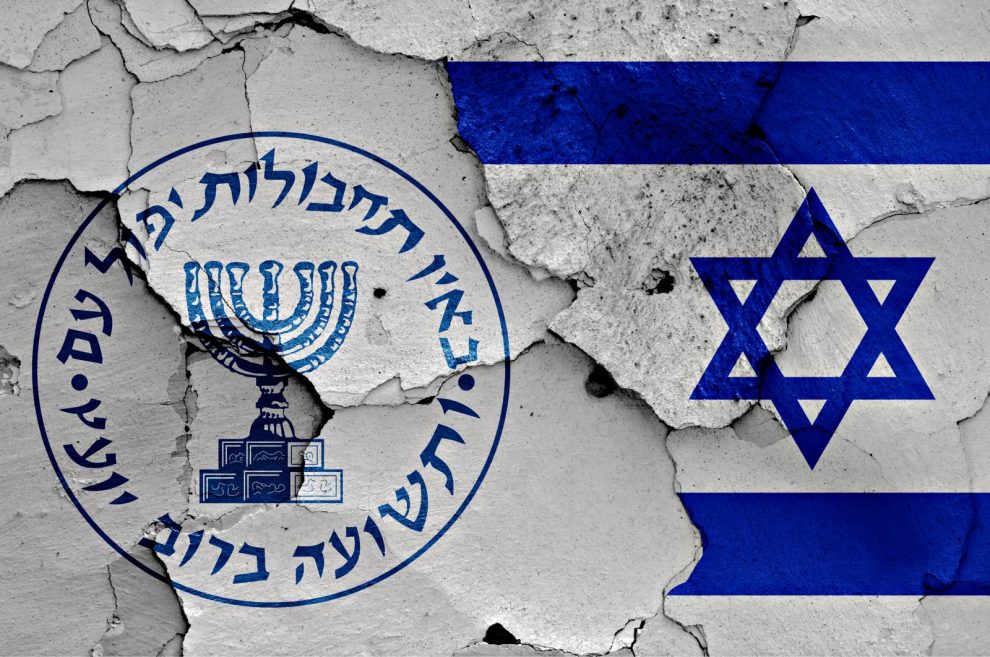 At least 15 people with links to an Israeli intelligence service have been apprehended in Turkey, sources said on Thursday.

They were arrested as part of an investigation launched by the Istanbul public prosecutor’s office, according to Turkish judicial sources.

The suspects were relaying information and passing documents to the Israeli spy agency, said the sources, who requested anonymity due to restrictions on speaking to the media.

The network relied on Palestinian and Syrian nationals living in Turkey, who received payments through wire transfers and couriers, the sources added.

The suspects were presented in court and then transferred to the Maltepe prison in Istanbul.​​​​​​​