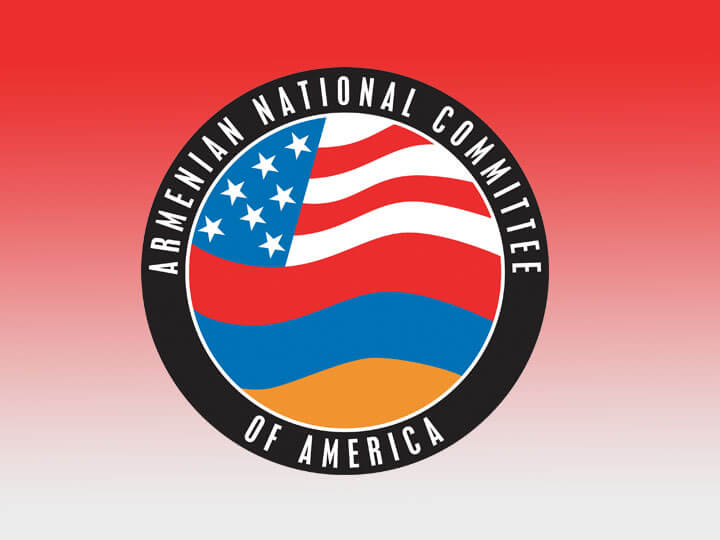 The undeterred will expressed by Azerbaijan in freeing occupied Upper Karabakh territories has led to malafide attacks by Armenian lobby in Washington.

The group – identified by its @ANCA_DC twitter handle – has launched tirade against Turkey and its leadership for expressing support to Baku.

In recent posts, it has launched a campaign to attack and hunt those who are siding with truth and facts that Upper Karabakh territory belongs to Azerbaijan and Armenia is an occupier and aggressor.

In one post, it asked its fan boys and troll army to identify those who side with truth and support UN resolutions that call on Armenia to vacate Upper Karabakh.

The ANCA is known for vast lobbying in Capitol Hill, spending money to get US lawmakers on its side.

Armenia launched attacks on Azerbaijan on Sept. 27, damaging nearly 900 houses and other buildings. Many were injured.

“Armenian armed forces’ bombardment of our cities and villages using ballistic missiles amount to a war crime. Armenia’s leadership must be held accountable for that,” said Azerbaijan President Ilham Aliyev.

However, Aliyev said: “Armenia is no match for us on the battle ground. It loses the fight, so to thwart us they resort to nasty tricks by perpetrating maximum degree of crimes against the civilians. Our cities in the proximity of combat operations area are bombarded day in, day out.”

Since Armenia is unable to win the battle on the ground, it has resorted to uncivilized social media attacks, trolling to win support in western capitals.

But truth is that even its ally Russia has refused to accept Armenian version saying Upper Karabakh belongs to Azerbaijan.

“The main message to Armenia – we are not on Armenia’s land, we are on our soil,” Aliyev asserted.

Azerbaijan has freed over two dozen villages and strategic locations from Armenian occupation since the latest conflict escalated.

Nervous Armenia is desperately calling for ceasefire while Baku maintains ending occupation of Upper Karabakh will ensure life-long halt to any conflict.

“A ceasefire cannot be announced unilaterally. The decision has to be bilateral and implemented on the ground. We need to receive a timetable on withdrawal of Armenian troops from our occupied territories and that timetable must be approved by the mediator countries – Minsk Group co-chairs,” Aliyev added in a series of tweets.

The United Nations and the Neglected Conflict of Kashmir
Bayraktar TB2 flies high: New orders on the way