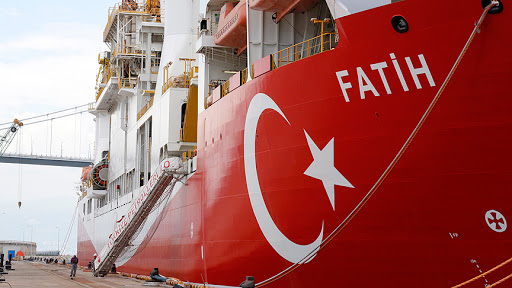 Turkey reportedly found natural gas in the Black Sea, wrote Bloomberg on Wednesday. Anonymous sources told Straturka that the gas was found in Tuna-1 location in Kıyıköy . The news came after Erdogan said he will announce good news on Friday. If true, the discovery comes at a time of tensions between Turkey and Greece in the East Mediterranean region. Turkey has long been conducting energy exploration operations with four drill-ships in its seas.

A likely exploarition will rescue Turkish economy from FX crisis that has put heavy burden on it. Turkey has a current account deficit due to oil and natural gas imports. In a scenario in which Turkey supplies its energy products domestically, its economy will have a surplus, making fluctuations in FX markets ineffective. The exploration will also bring the economy to the surface at first stage and then boom it in the aftermath.