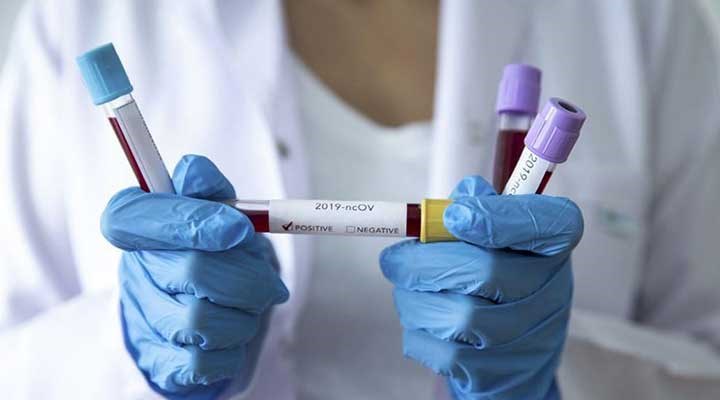 One of China’s vaccines developed for curing Covid-19 virus arrives in Turkey, a journalist close to the producer company said. Produced by Sinovac company, the vaccine is planned to be tested on patients for the Phase 3. Turkish Health Minister Fahrettin Koca announced that they will receive the China-made vaccine in upcoming days. Koca had also said that his ministry is collaborating with Russia for the vaccine.

Turkey also works on its own indigenous vaccine, which is at Phase 1. While the number of Chinese vaccines is yet to be known, China had already announced previously that it will send 50.000 vaccines to 10 different countries for testing purposes. Sinovac CEO Helen Yang said they have already started clinical trials in Indonesia and Brazil.