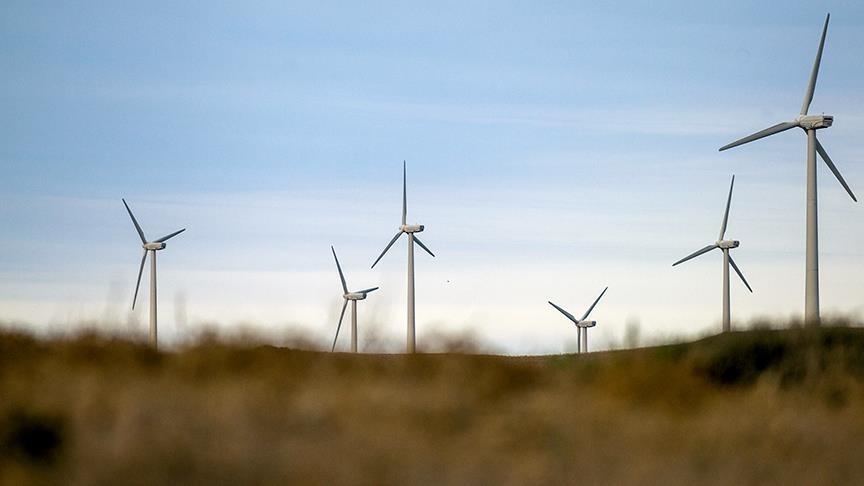 Türkiye stands to reap $146 billion in savings over 20 years if it takes effective and appropriate actions to boost resilience and adaptation against the impact of climate change and to mitigate economy-wide emissions of carbon dioxide and other greenhouse gases, says a pioneering World Bank report released today.

The benefits would come largely from reductions in fuel imports and health benefits from reduced air pollution, and contribute to energy security and lower energy expenditures, says the Türkiye Country Climate and Development Report (CCDR). It calls for a deep decarbonization of the power sector, energy efficiency and electrification in buildings and transportation, as well as reduction of carbon and other greenhouse gas emissions in industry and agriculture. These are among major changes Türkiye needs to make to reverse course as the world’s 17th largest carbon emitter and to achieve its pledge of carbon neutrality by 2053.

The CCDR, a new series of country diagnostic reports from the World Bank Group, explores the linkages between climate and development to identify priority actions to reduce carbon emissions and build resilience, while supporting economic growth and poverty reduction. The Türkiye CCDR is the first to be issued in the new report series.

“Like so many countries around the world, Türkiye is experiencing extreme weather events brought on by climate change. With the ratification of the Paris Agreement on Climate Change last year, Türkiye joins the global community to tackle this crisis,” said Anna Bjerde, World Bank Vice President for the Europe and Central Asia region. “The CCDR will allow the World Bank to expand our successful partnership with Türkiye to deliver more transformative action to protect lives and livelihoods.”

The report sets out an illustrative strategy for a resilient and net zero development pathway (RNZP) that combines adaptation and mitigation actions, while exploring the costs and benefits of reaching Türkiye’s pledge to achieve net zero carbon emissions by 2053. The strategy focuses on sectors that are key to the country’s efforts to reduce carbon emissions. Some of these sectors are:

Investments in resilience are also urgent and essential in a country heavily affected by natural disasters. In 2021 alone, 107 floods, 66 forest fires, 16 snowstorms and 39 landslides occurred in Türkiye, according to official data.

While the RNZP requires significant investments, an estimated $165 billion over the 2022-40 horizon, the private sector is expected to pick up half that cost. And these additional investments are small relative to the size of the Turkish economy and the net benefits they can generate – $146 billion by 2040 after accounting for all costs.

“A resilient and net zero pathway, which can help Türkiye achieve its development and climate objectives while expanding economic and social gains, is feasible. Today, thanks to achievements made in renewable energy, solar and wind are the cheapest way to meet most future power demand,” said Auguste Kouame, World Bank Country Director for Türkiye.

The report distinguishes actions that are urgent priorities from interventions that could be delayed to reduce short-term costs, unlock benefits from expected declines in the cost of green technologies, and allow for strategy adjustments. Priority actions include ending the costly support to domestic production and consumption of coal, stopping construction of new coal power plants and, instead, boosting renewable energy.

Integrating climate and development is a pillar of the World Bank Group’s Climate Change Action Plan 2021-25. To advance its implementation, the Bank Group has launched a new, core diagnostic tool: the Country Climate and Development Report, a new, core diagnostic tool that analyzes how a country’s development goals can be achieved in the context of adapting to and mitigating against climate change. These reports will reflect the country’s climate commitments and identify ways to support their implementation through public and private sector solutions. They will capture the centrality of people in policies on climate change adaptation and mitigation, assessing how climate risks affect people, and ways in which governments can build resilience and address poverty, distributional and job impact of climate change and climate action.

The Türkiye Country Climate and Development Report, the first of these reports, explores how climate action, in line with the country’s mitigation goal of achieving net zero emissions by 2053 as well as its adaptation and resilience needs, interact with its growth and development path and contribute to achieving the country’s development objectives, help seize opportunities offered by green technologies, protect the economy against longer-term risks such as large-scale disasters or carbon lock-in as the world transitions towards zero-carbon technologies, and support a just and inclusive transition for all.