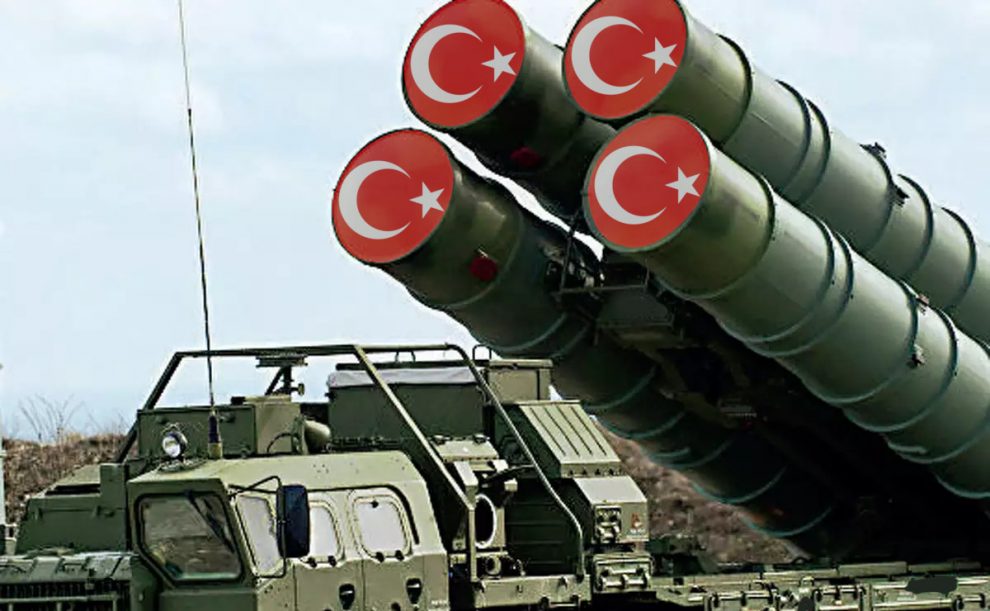 In a few perplexing reports, the state-run Russian media created buzz about S-400 sales to Turkey after at least two of its news websites came with two different versions on Sunday.

However, it was fast to run an updated version of the same story retracting from the earlier statement.

According to TASS, Russia and Turkey have already signed the contract for second shipment of the anti-aircraft missile and the “sides are now discussing the financial arrangement of implementing the contract”.

“The timeframe of implementing the contract would depend on our partners’ readiness to finally resolve the procedural issues with the financing of this project,” Mikheyev added.

This story will be updated if and when Turkish officials comment on the latest progress on the sale of world’s top air defense system.

However, responding to latest reports, SavunmaSanayiST.com, a defense-related news website based in Turkey, said Turkey and Russia had “reached the deal in principle to purchase second batch of S-400s but the discussions on the model and price still continue”.

The two sides seem to have completed negotiations, yet not confirmed, in last June over the shipment of second batch.

According to head of Russia’s Federal Service of Military-Technical Cooperation, Dmitry Shugaev: “Russia and Turkey are in an advanced stage of discussion on the delivery of the second S-400 batch, but the agreement has not yet been signed.”

“We are awaiting for the decision of the Turkish partners to sign another option contract,” said Shugaev, according to Sputnik.

It was in September 2017 that Turkey, second largest partner in the 30-member coalition of NATO, signed a deal of $2.5 billion with Russia for delivery of S-400 anti-aircraft missile system.

One of the biggest defense deals between the countries also includes transfer of production technology to Ankara from Moscow.

Ankara’s own defense industry is booming at $14billion and has made a mark in global arms industry with seven Turkish companies making it to top 100 list.

The “confusing” yet significant details about the S-400 come at a time when Turkey has just announced discovery of its biggest natural gas reserves in Black Sea.

The two countries share the territorial waters of the Black Sea.

The US has argued against Turkey’s S-400 deal withholding sale to and suspending Ankara from the F-35 jet program over so-called security concerns.