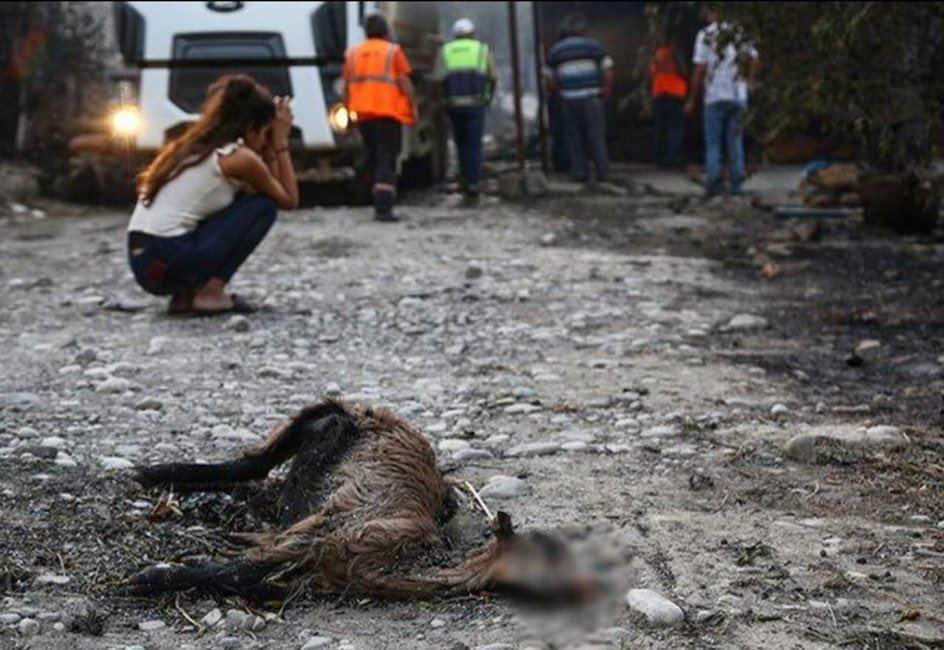 PKK terror group’s operational capacity within Turkey is minimized thanks to government’s robust investment in domestic armed drones.
Desperate PKK leadership instructs members to target natural resources of Turkey to sow chaos and motivate its base. Recent deadly #fires are an example.

PKK has an arson unit called ‘Children of Fire Initiative’ that dedicates itself to setting forests on fire in Turkey. Despite terrorist designation by US and EU decades ago, PKK still lives on western funds.

Quotes of terrorist ringleaders glorifying forest fires as a tactic can be used in those videos and infographics.