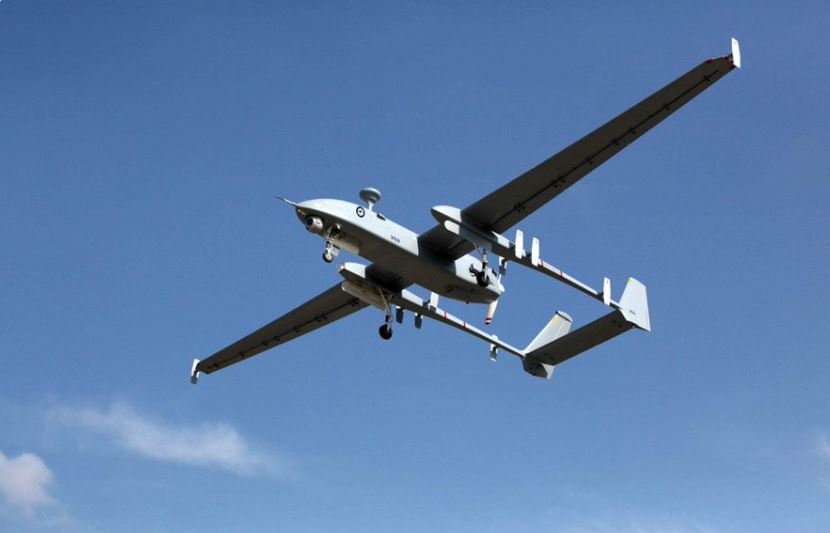 A Bayraktar TB2 costs $5 million on average.  Besides price, its success in the battlefield has encouraged 25 countries to buy it. Romania has been the last customer to the type after Romanian government terminated negotiations for buying Israel-made drones.

However, some countries continue to buy expensive drones though they are not combat-proven and can easily be shot. In recent days, Czechia agreed to buy 3 Heron UAVs from Israel for $ 110 million. The cost per drone will be $36.7 million as per the deal. Taiwan also has decided to buy drones. The island country under Chinese threat will pay $500 million for 4 MQ-9B SeaGuardian UAVs. With this price, Taiwan will have to pay $125 million for each drone, exceeding the cost of an F-35.

Defense analysts say governments waste taxpayers’ money by buying expensive but ineffective drones.  Particularly Taiwan’s procurement is seen as a bribe to the US. The best rational choice is to buy Türkiye-made drones, they add.