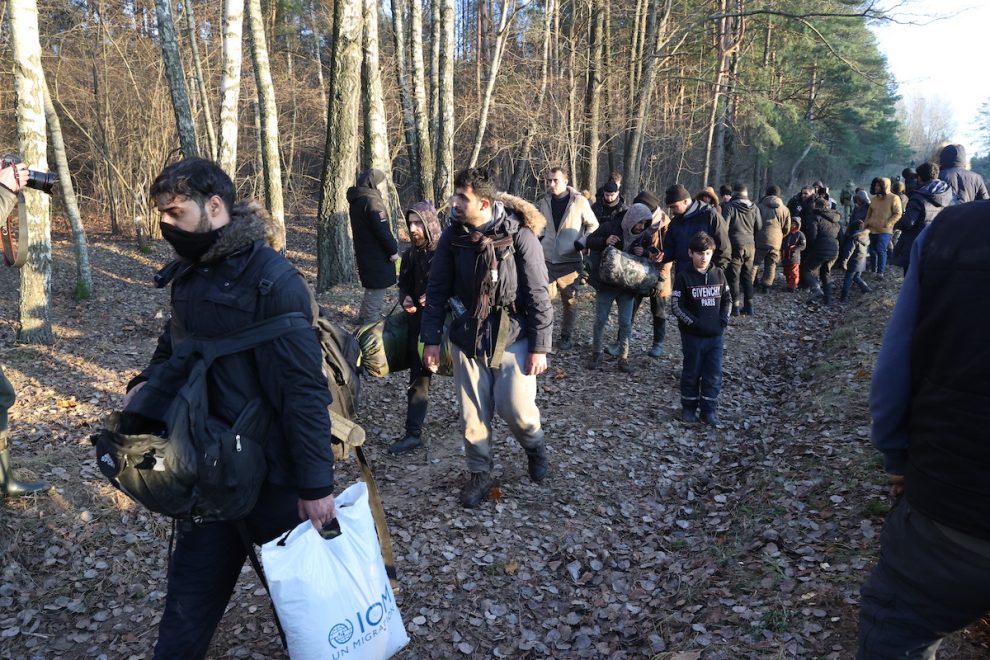 European countries give visa and residence permits to LGBT groups more than any other groups, reports show.  While migrants knocking the doors of the continent due to wars and economic reasons are refused, those proving that they are gays, lesbians or having other unusual sexual preferences are easily accepted. Even converting to Christianity is not seen enough for visa. Torture and discrimination are allegedly ignored during the application, too.

There are rumors that this privilege is nowadays given to Iranian migrants. Iranians are asked whether they are gay or not and wanted to prove it. In one of the cases, a man’s application was denied just because he had one-time gay relationship.

Sudan’s rivals sign framework deal for transition
What will the US do if the Russians withdraw from Syria?