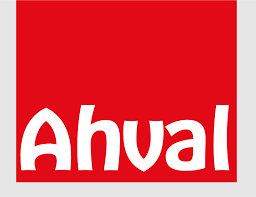 Dicle Eşiyok, an editor at Ahvalnews.com, has announced from her twitter account that the news portal has cut from their salaries as much as 60%. Eşiyok says that Ahval News was being funded by the UAE via a businessman based in London. The businessman is allegedly no longer funding FETO’s website. Due to job and salariy cuts, the website publishes only 1-2 news daily, she says.  Eşiyok also blames Ahval’s chief editor Yavuz Baydar for firing a personnell who complained about salary cuts. She expects the news portal to be defunct soon.

Ahval News was founded by fugitive FETO members with the UAE funds after the failed July 15 coup of 2016.  It has been posting anti-Turkey news as a continuation of their Turkey enmity after the failed coup. Meanwhile, Turkish government has warned the UAE for supporting terrorist groups being in clash with Turkey. Analysts say that Turkish pressure on the UAE and FETO will be harsher in upcoming days.