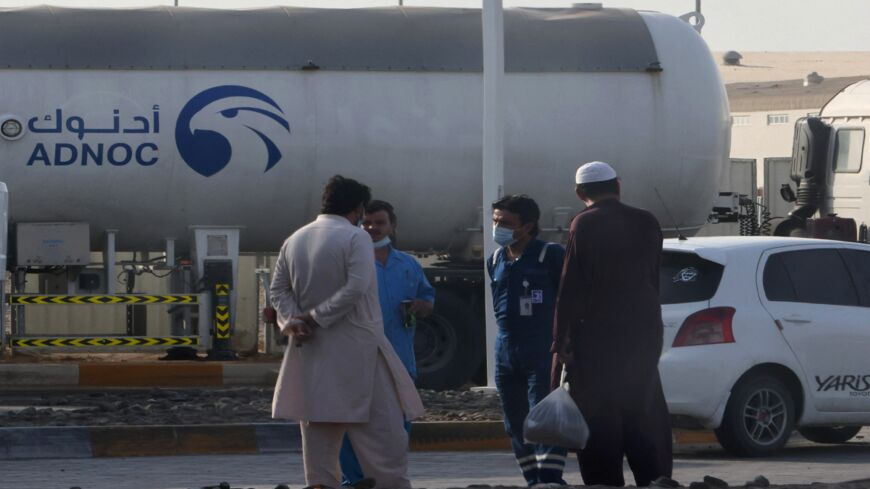 Yemen’s Houthi militants have started to target UAE’s cities in recent days. The first attack was to Abu Dhabi, where three people were killed, followed by new destinations.  The UAE army in return responded with surface-to-air missiles to stop Houthi group’s missiles. The UAE government has announced that it has destroyed two Houthi missiles in the air with THAAD missiles. In addition, the UAE F-16s have destroyed some Houthi missile launchers in Yemen.

Houthi group has also called foreigners to leave the UAE, claiming that it is not safe for them. The UAE has been under fire for the first time in its history. Analysts fear that continuous attacks might force foreign people to leave the country and ruin the UAE economy, which is dependent on foreign investment.