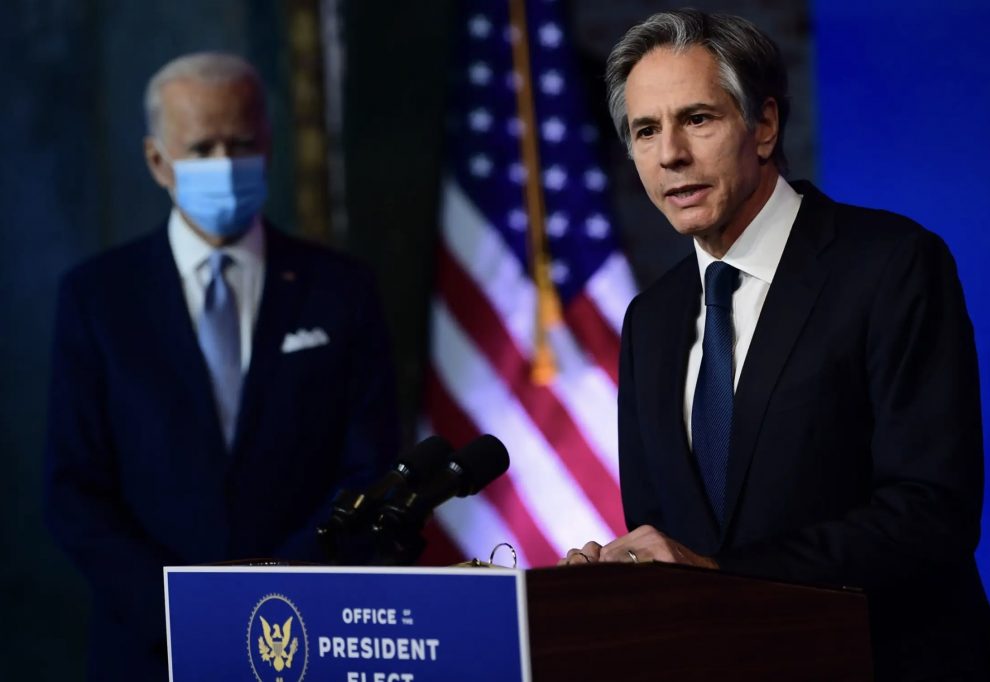 On January 27th German citizen of Turkish descent, Prof. Dr. Metin Tolan was named the new president of Göttingen University in Germany. Election of 55 years old physicist has resonated through out Germany’s 5-million strong Turkish community as it was the first time that a Turkish-descent person was occupying such seat because despite 6 decades of existence and constituting nearly 7 percent of the population, Turkish-Germans are still extremely invisible in public spaces.

The American president Joe Biden has announced his cabinet picks who drew quick attention even from the Israeli media because more than half of the cabinet were Jewish despite Jews constituting only 1 percent of the US population. Leading Israeli outlets like Jerusalem Post, The Times of Israel and Haaretz all widely covered the Jewish members of Biden cabinet name by name. The new Secretary of State, Secretary of the Treasury, Director of National Intelligence, Attorney General and all other key posts in the Biden cabinet will be occupied by Jewish people. Jews will have over 50 percent representation in the cabinet despite making up only one percent of the US population. The controversy that followed Biden’s preference is aside, the new US cabinet exposed an open secret across the ocean in Germany.

Turkish people have started immigrating to Germany during 1960s after the two countries signed a labor agreement in 1961. Millions of Turks have since arrived in Germany thus making up the largest immigrant group in the country. Although it is impossible to find out the exact number, several independent estimates put the number of Turkish citizens and Turkish-descend German citizens -country barely allows dual citizenship- at 5 million after 6 decades. There are several Turkish-descend youth in Germany who do not even speak Turkish. However, despite constituting 7 percent of the German population, there is no Turkish-descend member in the German cabinet. Indeed, There has only been one Turkish-German Federal minister. Aydan Ozoguz served as a Integration and Immigration minister between 2013 to 21018. That was the end of the stage for Turks in the Federal level. Indeed, German-Turks are not represented at the state cabinets either although there have been a few Turkish-German ministers at the state level in Germany in the past.

German Federal Parliament Bundestag, on the other hand, has only 14 German-Turkish members out of 709. Germany’s two largest political parties, Chancellor Angela Merkel’s CDU and far right AFD have zero Turkish representation in Bundestag while SPD, Greens and the Linke have total of 14 German-Turkish Bundestag members. However, Turkish community in Germany criticize those parties for picking leftist or pro-terrorist-PKK names who don’t actually represent the overwhelming majority of the community. Turkish diaspora in Germany is largely conservative but none of the Bundestag members from those parties are considered conservative.

After over 6 decades in Germany, Turkish community is almost invisible in politics because of lack of opportunities and discrimination. Renown activist and Harvard alumni lawyer Mehmet Daimaguler has tried to enter politics in the past but he had to drop out due to discrimination he faced for not being an outspoken Turkey critic, several people around him later revealed. The US president Joe Biden could be criticized for over-representing Jews in his cabinet but he surely shed light on how Turkish-German community has been dramatically invisible in German politics.