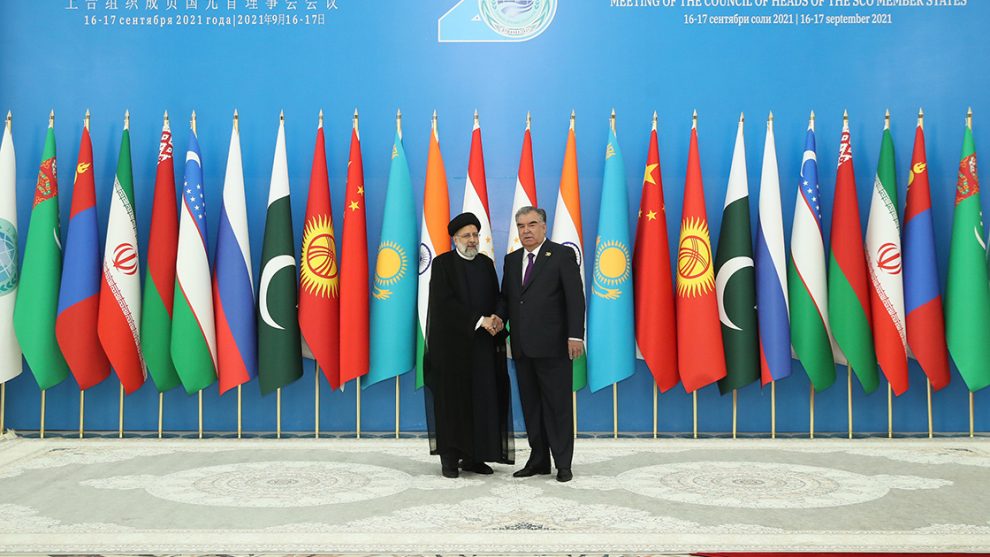 Iran’s permanent membership in the Shanghai Cooperation Organization (SCO) was approved on Friday during the multilateral alliance’s ongoing summit in Tajikistan. The membership was endorsed at a time US, UK and Australia formed an alliance against China.

President Ebrahim Raeisi, who is leading a high-level delegation to Dushanbe on his first foreign visit, thanked the SCO member countries for Iran’s accession to the Eurasian political, economic, and security alliance.

In his remarks, Raeisi asserted that his country’s foreign policy is based on “opposition to unilateralism,” while expressing hope that the SCO will become “a driving force of global multilateralism.”

“Today, world peace and security are threatened by hegemony and challenges such as terrorism, extremism, and separatism,” Raeisi said. “Maintaining and strengthening peace across Asia is not a choice but a necessity.”

Iran acquired observer status in the organization in June 2005. But it took more than 15 years for the endorsement of its permanent membership, with the help of Russia.

Russian President Vladimir Putin, in his speech via videoconference, said Iran “plays an important role in our region and works closely with this organization” while endorsing Tehran’s bid.

Raeisi and Putin were expected to meet on the sidelines of the summit but the meeting was canceled after the former went into quarantine as fresh cases of COVID-19 were identified in his inner circle.

In a phone conversation on Aug. 27, Raeisi had thanked Moscow for spearheading the campaign for Iran’s membership in the SCO.

Iran’s newly appointed Foreign Minister Hossein Amir-Abdollahian, while welcoming the endorsement, said it has an “important impact on the process of Iran’s comprehensive cooperation in line with its neighborhood and Asia-centered policy.”

Meanwhile, Iran’s envoy to the UN Takht Ravanchi on Friday informed that Raeisi will be addressing the UN General Assembly on Tuesday.

US, NATO must bear cost of Afghan reconstruction, says Putin
A decade of Turkey’s triumphs over major challenges