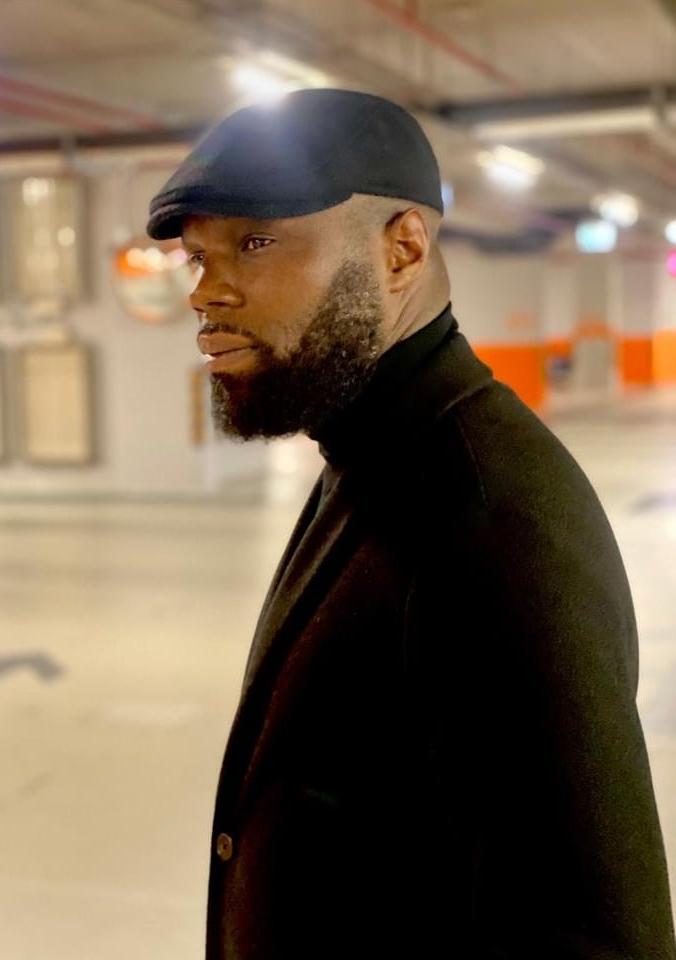 While colonialism came to an end decades ago, African people argue that it has just transformed. Particularly the new generation speaks loudly against colonizers like France and resists neo-colonialism. One of the most prominent figures among anti-colonialists is Kemi Seba. Originally from Benin but born in France, Seba organizes African youth against the French influence and makes them be aware of how their continent is exploited.

Straturka has met Seba in Istanbul and made below interview;

What is the goal of your NGO, namely EMERGENCY AFRICA?
We are struggling with the continuing colonialism. Unfortunately, it has transformed itself which we call as neo-colonialism. We want to stop it and become independent from particularly French influence. Though our countries look independent, actually they are not. France rules Africa via puppet dictators.

Where are your branches located?
We have branches in 14 French speaking countries in Western and Central Africa. 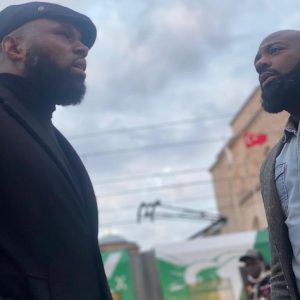 Do people adhere your movement?
Of course. People are more aware of the French colonialism and  they support our efforts. Besides Africa, we have supporters in Europe, French West Indies , US and even among black Brazilians.

Doesn’t your movement anger the French government?
It does. They jailed me 2 times in France and 2 times in Africa. I was deported from Senegal after reading the anti-French manifesto. They want silent and obedient rulers and people in Africa. 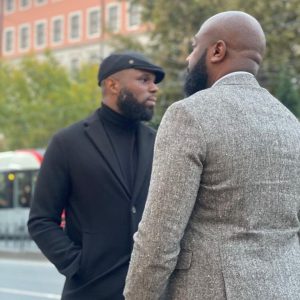 How is colonialism continuing?
If there were not resources of Africa, France would be an ordinary country. They exploit our resources like gold and uranium. Africa is a rich country in terms of natural resources. If France doesn’t usurp them, African countries live by their resources and become self-sufficient.

What have been your achievements till now?
First of all, France had to change its African policies due to our opposition. For instance, French currency Frank lost its prominence in the region. Unfortunately, old African colonies of France still use Frank. Second, people have more awareness about colonialism. Particularly the youth are enraged with French policies.

What are your expectations from other countries?
We want to get rid of colonizers and find partners. There should be equality between countries and relations should be based on win-win principle. Countries like Turkey and Russia can be good partners. But leaders like Erdogan should notice that the African leaders they meet are puppets of France. They must access African civil society.

A figurehead of pan-Africanism in the 21st century, Kemi Seba is the president of the NGO Urgences Panafricanistes and the initiator of the Front Anti-CFA (French Anti-Colonialist Front in Africa). Political columnist for many African TV and radio stations, essayist, he is the founder of the Tribu Ka. Trained from 2011 to 2015 in political philosophy as a free auditor by the Gabonese scholar Grégoire Biyogo, Kemi Seba is one of the most popular lecturers in French-speaking African universities. Elected “African political personality of the year” 2017 by the Africanews channel, winner of the MJA Intellect 2017, he decided, in January 2018, to refuse the American MIPAD (Most Influential People of African Descent) prize, recalling, to justify his decision, that we can no longer continue to award prizes to African resistance fighters for a war that is far from over. Based in Cotonou, Benin, Kemi Seba travels the African continent and the Afrodiasporic world.

Kyrgyzstan set to receive Turkish armed drones
PKK STRUGGLES TO STAY ON ITS FEET; DRAWS FROM PJAK’S POOL OF FIGHTERS