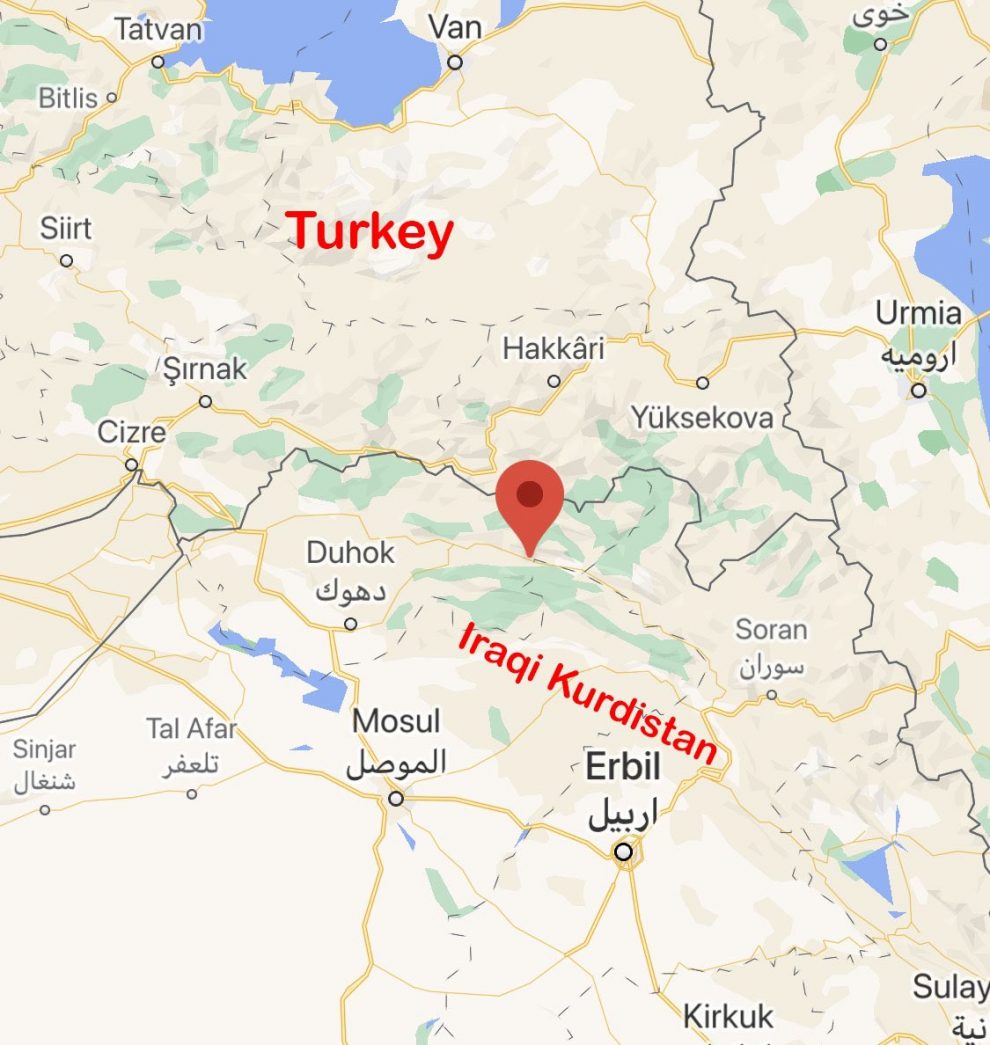 Iraqi Kurdish government’s Peshmerga forces killed two PKK terrorists on Sunday  in Amedi near Turkish border during an hour-long clashes after PKK militants attacked the Peshmerga checkpoint, according to the local sources.

Northern Iraqi KDP government has been co-operating with Baghdad in recent months to drive terrorist PKK out from its territories. Securing intelligence and military support from Turkey, KDP has been determined to end the PKK existence on its territories namely the Sinjar province. Baghdad government has also deployed hard power in the northern part of the country to support KDP.

Peshmerga has reportedly erected a checkpoint in Amedi near Duhok to further restrict the movement of PKK militants. On Sunday night, PKK launched an assault on the checkpoint which resulted in an hour-long exchange of fire. Local sources reported that at least two PKK terrorists have been killed during the clash and number of others heavily injured. Pro-PKK sources, however, denied that any PKK militants have been killed on Sunday.

Turkish government has been working with the local Iraqi Kurdish government to further crush the terrorist PKK in Iraq. Securing intelligence from the ground, Turkish armed drones have carried several successful operations murdering number of high-ranking PKK figures. Precision of the armed drone attacks have made the movement of the PKK terrorists extremely hard and the Peshmerga forces carry out the ground work in the area.