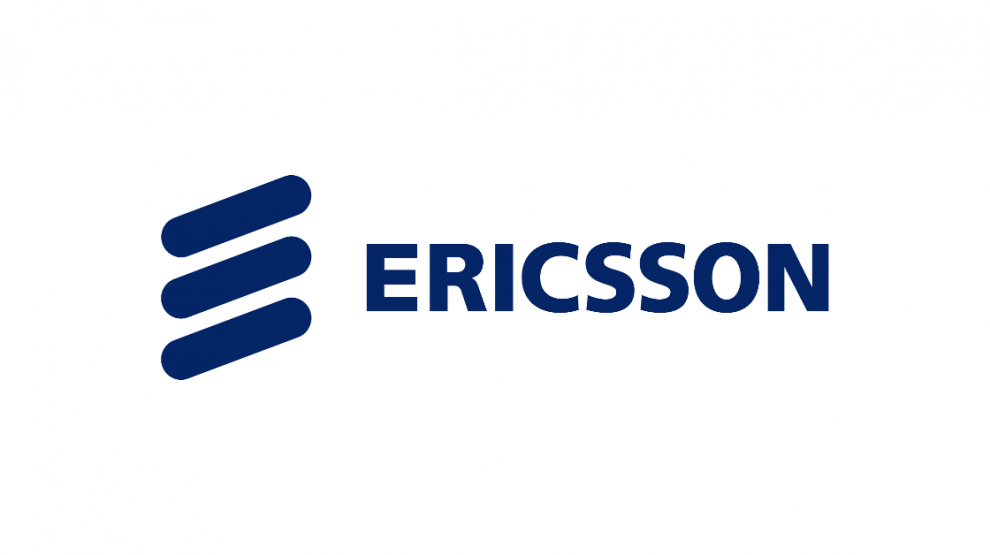 Telecom giant Ericsson sought permission from the terrorist group known as the Islamic State to work in an ISIS-controlled city and paid to smuggle equipment into ISIS areas on a route known as the “Speedway,” according to a leaked internal investigation report obtained by the International Consortium of Investigative Journalists.

The report reveals that the Swedish-based firm made tens of millions of dollars in suspicious payments over nearly a decade to sustain its business in Iraq, financing slush funds, trips abroad for defense officials and payoffs through middlemen to corporate executives and possibly terrorists.

The internal investigation describes a pattern of bribery and corruption so widespread, and company oversight so weak, that millions of dollars in payments couldn’t be accounted for – all while Ericsson worked to maintain and expand vital cellular networks in one of the most corrupt countries in the world. The review, which has not been made public, covers the years 2011 to 2019.

Ericsson’s business in Iraq relied on politically connected fixers and unvetted subcontractors. It was marked by sham contracts, inflated invoices, falsified financial statements and payments to “consultants” with nebulous job descriptions. In one instance, a member of a powerful Kurdish family, the Barzanis, collected $1.2 million for “facilitation to the chairman” of a mobile phone operator — also a Barzani, the report says.

Most of the corrupt conduct came after Ericsson, a key actor in the West’s battle with China over the future of global communications, acknowledged in 2013 that it was cooperating with U.S. authorities investigating bribery allegations elsewhere. The U.S. probe resulted in a $1 billion bribery settlement in 2019 with the U.S. Justice Department and the Securities and Exchange Commission.  The settlement does not mention Iraq.

ICIJ shared the leaked records with The Washington Post, SVT in Sweden and 28 other media partners in 22 countries as part of a project known as the Ericsson List. ICIJ and its partners verified the records’ authenticity and spent months examining other documents and interviewing ex-employees, government officials, contractors and other industry insiders in Iraq, London, Washington, Jordan, Lebanon and elsewhere.

The leaked documents include 73 pages of a 79-page report on Ericsson’s Iraq business, including summaries of 28 witness interviews and 22.5 million emails.

ICIJ and partnering news organizations sent detailed questions to Ericsson about the secret internal review. Instead of answering, Ericsson issued a public statement on Feb. 15 acknowledging “corruption-related misconduct” in Iraq and possible payments to ISIS.

Ericsson CEO Börje Ekholm also granted interviews to news outlets not in possession of the leaked documents. He said that Ericsson may have made illicit payments, but that the company had often struggled to identify the final beneficiary.

“We can’t determine where money sometimes really goes, but we can see that it has disappeared,” Ekholm told a Swedish newspaper.

Ericsson cited its “commitment to transparency” in its recent disclosures. But the company made no mention of other internal probes described in the leaked documents.

Türkiye’s economy grew 11% in 2021
Ukraine: Lessons not being learned