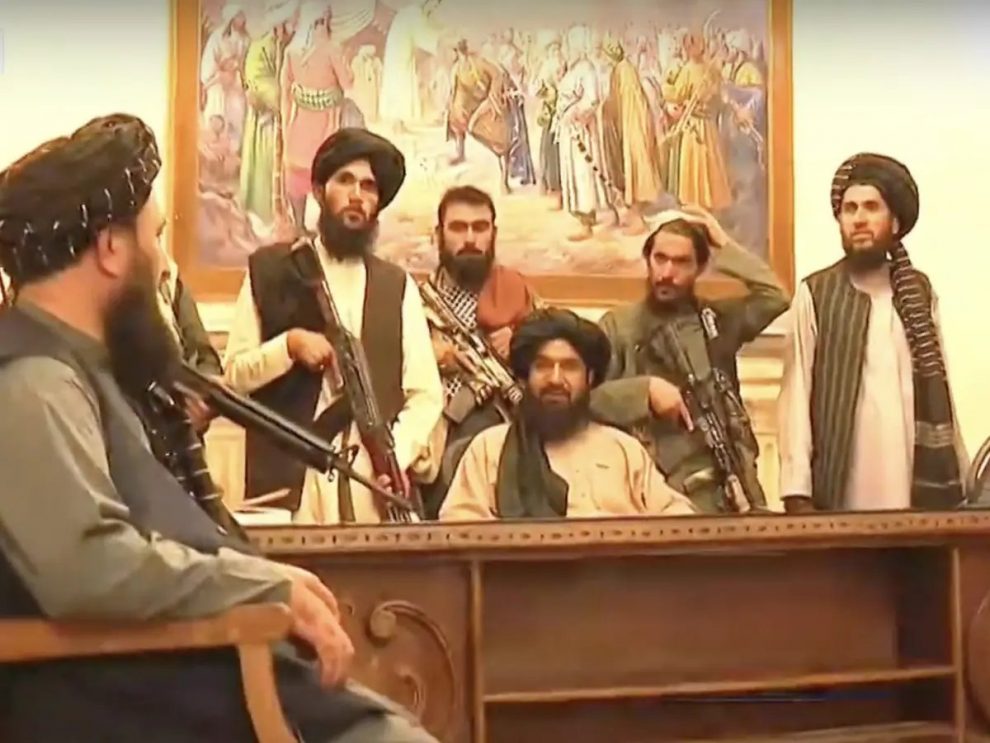 The term “conjuncture” frequently appears in international relations discussions; it means, more or less, the intersection at any given moment of various dynamics (global, political, military, economic, chance) that shape the options open to state leaders and influence outcomes of certain decisions in probabilistic ways. Reading the conjuncture properly is the acme of geopolitical skill, and requires familiarity with a great deal of context.

In American political culture, the term is used less than in some other places (Turkey, for instance). Instead of contextual variables, policy analysis focuses on dominant variables or “drivers.” The press will try to ascertain whether domestic politics, ideology, ego, stupidity, or perfidy “drove” a decision or outcome, as if a single point of time determined the subsequent flow of events. Often this devolves into a search for villains, victims, and heroes, though we might be better served by looking for those quick to read and adapt to the conjuncture, and those who fail to do so. In truth, many factors converge at pivotal times – during crises – and produce breakthroughs or disasters. When foreign policy failure occurs, there is seldom one critical error; we find a string of contextual misreads punctuated by adaptive failure. Even for a country as powerful as the United States, poor contextual understanding puts the implements of national power in a losing race against unfolding events.

The Afghanistan debacle of August 2021 illustrates this point with great clarity. The Biden Administration, but also the great majority of policy analysts in the West (author included) badly misread the Afghan conjuncture. As a result, events outstripped policy, and a good many things collapsed as the Taliban advanced: the Kabul government, NATO’s plans for security transition, President Biden’s domestic standing, the lives of millions of Afghans, and a sense of a competent international order led by the West. What conjunctural factors were misread?

There was no single intelligence failure – there was a collective and massive misreading of the conjuncture. Having misread the strength of Ghani government internally, the sustainability and confidence of the ANDSF, the nature of the negotiations, and the impact of its own signaling of irresolution, Biden’s hasty decision was the coup de grace. Contextual variables became determinative conjunctural realities when accelerated by the hasty steps such as departure from Bagram air base and the withdrawal of contractor support. Trump famously changed his mind on withdrawing when presented with detailed briefings on the likely fallout: “My original instinct was to pull out. And historically, I like following my instincts. But all my life I’ve heard that decisions are much different when you sit behind the desk in the Oval Office.” The current President either was briefed on these contextual and conjunctural matters and rejected them, or accepted them and was willing to accept the costs to achieve the retreat. If the latter, he failed to communicate that to the American people, or more painfully, to the Afghan people who had been working for a non-Taliban future. We can only hope that in future, U.S. leaders will take decisions better informed context and conjuncture, and less by instinct or inclination.