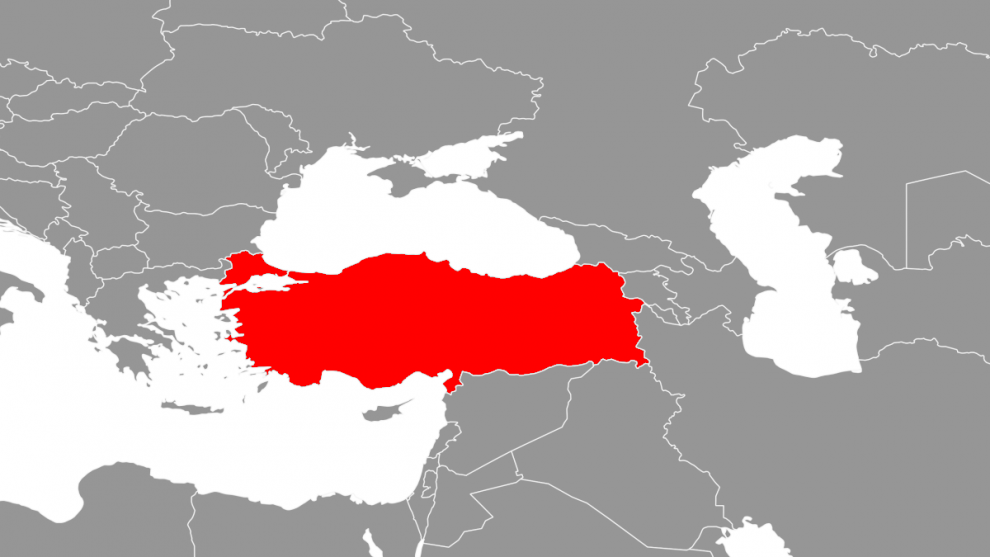 The country name “Türkiye” is replacing “Turkey” at the UN, following a request by Ankara to be referred to as such, the international body announced on Wednesday.

The new brand “Türkiye” is now in place in foreign languages.

Speaking to Anadolu Agency, UN Spokesman Stephane Dujarric said they received a letter by Turkish Foreign Minister Mevlut Cavusoglu addressed to Secretary-General Antonio Guterres, requesting the use of “Türkiye” instead of “Turkey” in the international arena.

The spokesman said the country’s name change became effective from the moment the letter was received.

Cavusoglu announced the letter’s official submission to the UN and other international organizations on Tuesday.

“Together with our Directorate of Communications, we have been successful in preparing a good ground for this. We have made it possible for the UN and other international organizations, countries to see this change to using ‘Türkiye’,” Cavusoglu said at Anadolu Agency’s Editor’s Desk at the agency’s headquarters in the capital Ankara.