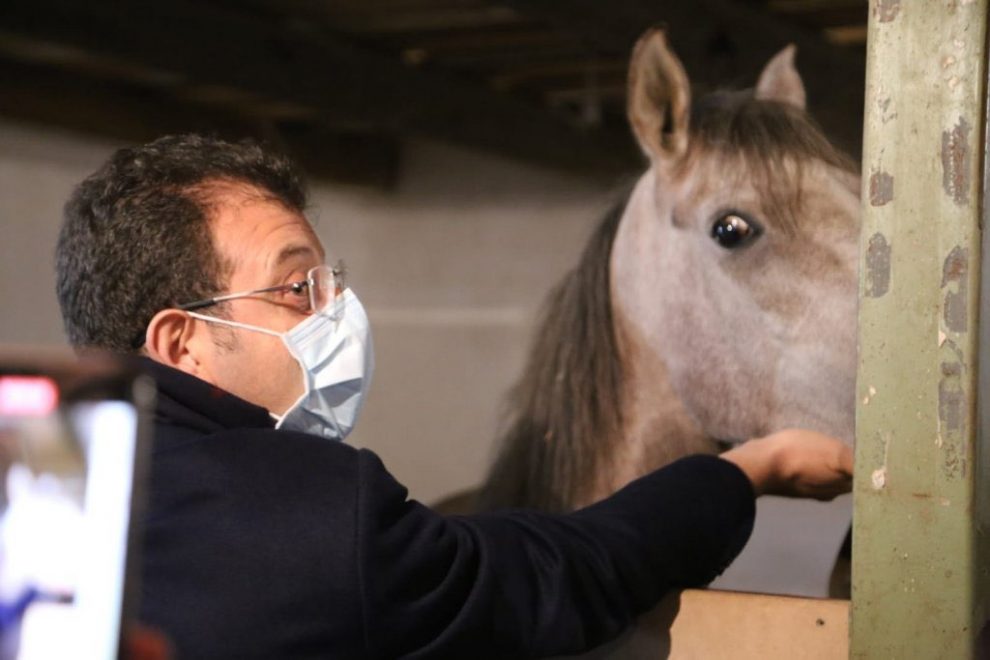 The first enraging incident was perpetrated by Istanbul municipality. Istanbul’s CHP mayor Ekram Imamoglu had promised to look after horses employed in horse-drawn carriages (fayton). 978 horses were taken by municipality and faytons were replaced with electrical versions. However, it has been revealed that 224 died due to pure care. Also, other horses’ whereabouts is unknown. Interestingly, animal rights groups did not react to the death of horses. Analysts interpret rights groups’ silence as a support to mayor Imamoglu. However, people interviewed in the street showed their fury about lost and dead horses.

Another scandal was the rape of a 16-year girl by a local CHP representative. The perpetrator is a friend of CHP lawmaker Veli Ağbaba, who is blamed for covering the rape. As in the case of horses, feminist groups’ silence against rapes has been criticized. Some pro-CHP accounts said in social media that silence is needed in order not to damage CHP’s image.

CHP has been shaking for sexual abuses and rapes in last two years.