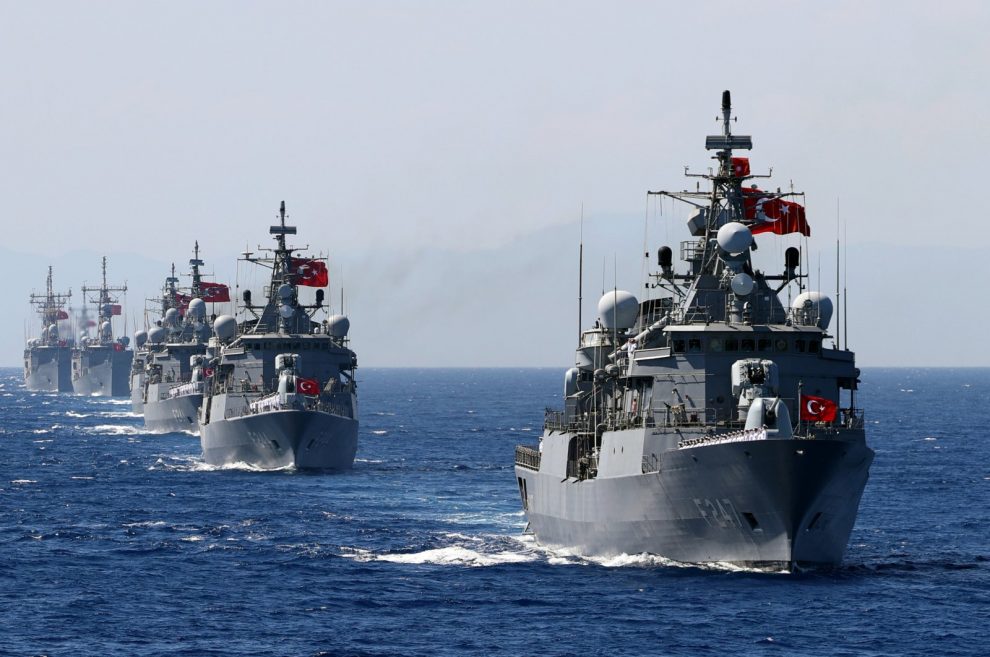 After the end of the Cold War, the Atlantic Alliance under the leadership of the United States created a short-lived unipolar international order, which was known as the “new world order,” the new security paradigm of the post-Cold War era. This new world order referred to the unrivaled, unlawful, irresistible hegemony of the U.S. as the world’s sole gendarmerie. The principle of non-aggression, which ensured the national security of non-aggressive countries during the Cold War, was suspended when the U.S. invaded Afghanistan and Iraq with impunity.

The new world order brought about arbitrariness and lawlessness in international politics. The influence of the United Nations and the role of international law in conflict resolution gradually diminished, turning international relations into a realist game of power. The ongoing crisis in Ukraine is witnessing the demise of organizations in the international arena. The invasion of Afghanistan and Iraq by the U.S. without any legitimacy paved the way for Russia’s expansionist policies in Eastern Europe.

After the Syrian crisis erupted, a multipolar balance of power emerged due to the advent of new international and regional players, most notably China as an economic superpower and Russia as a military superpower. Obama administration’s passive and hesitant policies accelerated Russia’s grandiose turning back to the world stage after the end of the Cold War. Realizing that the deterring influence of the U.S. was waning, Russia proved its worth as a military superpower in the Syrian crisis.

The Syrian crisis was one of the principal factors that led Turkey to make a dramatic change in its foreign policy. When the Syrian civil war erupted, global powers stepped into Syria in pursuit of their own political agenda, turning the country into a battlefield of international competition for power.

Instead of supporting Turkey, its principal NATO ally in the Middle East, the U.S. supported not only the YPG, the PKK terrorist group’s Syrian affiliate, but also Iran under the pretext of the ongoing nuclear deal. While Iran rapidly burned itself out due to its aggressive and expansionist foreign policy, Turkey began adopting a multilateral foreign policy, establishing a constructive dialogue with Russia and Iran and becoming one of the key players in the Syrian crisis.

During the Syrian civil war after being left alone by its NATO allies, Turkey learned the painful lesson that the traditional system of the alliance had collapsed. Instead of putting its trust in international alliances, Turkey has launched a process of self-strengthening as a nation-state. Thanks to its fragile geopolitical position, Turkey has become a pioneer in adopting a multilateral and multidimensional foreign policy backed by a strong nation-state structure.

After adopting such an independent foreign policy, Turkey became the main target of three major terrorist organizations in the Middle East: the PKK, the Gülenist Terror Group (FETÖ), and Daesh. This challenge was in fact a trial for Turkey, testing its resilience as a regional power. Conducting a series of cross-border military operations, Turkey utterly defeated these terrorist organizations within and outside its borders.

After securing its national security, Turkey became involved in regional crises as a game-changer. Making use of its powerful navy and diplomacy, Turkey established a strong treaty with Libya on an exclusive economic zone, changing the rules of the game in the Eastern Mediterranean. During the Nagorno-Karabakh war, Turkey’s involvement changed the course of the war, concluding with Azerbaijan’s retrieving of Karabakh.

For long decades, the Turkish army was set up according to the NATO concept, which aimed at transforming Turkey into a satellite state rather than a regional power. During the last two decades, however, Turkey not only redesigned its security paradigm but also transformed its hard power. Turkey reformed its army, strengthening its naval forces and making groundbreaking moves in its defense industry, including but not limited to the construction of missile systems and unmanned combat air vehicles (UCAV). Turkey has especially become one of the leading producers in the drone industry, and thus, a pioneer in new generation and hybrid wars. Francis Fukuyama claimed that the Turkish drone industry has the capacity to change the current paradigm of war drastically.

With its growing industrial production and its revolutionary innovations in the defense industry, it is now widely accepted that Turkey has become one of the leading powers in the Middle East, North Africa, Caucasus and the Balkans.

It’s up to the US, not Erdoğan
Lufthansa Cargo posts record revenue for the second year in a row