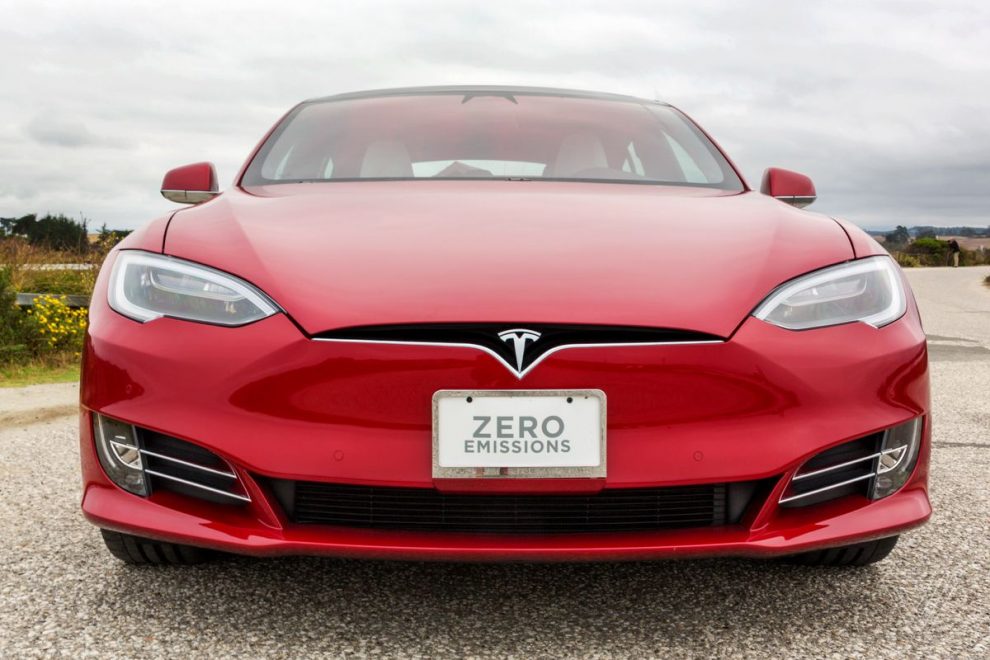 Bolivian President Luis Arce denounced American electric carmaker Tesla’s involvement in a coup in his country and declared that vast lithium reserves played a major role in the exile of Evo Morales.

At a news joint conference alongside the Mexican president, Arce thanked Mexico for supporting and providing shelter to himself and Morales after a 2019 presidential election saw the government overthrown in a military coup.

Arce pinpointed what he said was the reason for deposing Morales, citing lithium as “the economic objective of the coup.”

“There were statements by vice-presidential candidate Samuel Doria Medina who mentioned it would be very interesting if Tesla could come to Bolivia to industrialize lithium. A few weeks later, a statement by a senior Tesla manager was known on social networks saying that they are going to carry out a coup where necessary,” said Arce.

Morales nationalized Bolivia’s lithium reserves and secured a contract with a German company to start producing and exporting batteries. But weeks before the contract was signed and manufacture began, the coup occurred.

Arce said the main task of the coup was to instigate protests in Potosí, where part of the lithium reserves is located.

The project was suspended and Morales’ Movement for Socialism party was overthrown.

Lopez Obrador offered political asylum to Morales. It was criticized by detractors but welcomed by the Bolivian leader.

Arce took the opportunity to praise Mexico’s intermission and thanked it for its support.

“Solidarity that we will always keep, in a special ‘little place’ in our hearts,” he said. “All of us who have suffered this political persecution.”

Lopez Obrador addressed the political journey Bolivians underwent and praised the Movement for Socialism party who he said had returned to the Bolivia’s government.

“The people of Bolivia and the people of Mexico are brother nations, we belong to our America and we have the same purpose of justice and freedom to banish classism, racism, to assert equality, and to reaffirm our sovereignty,” he said.