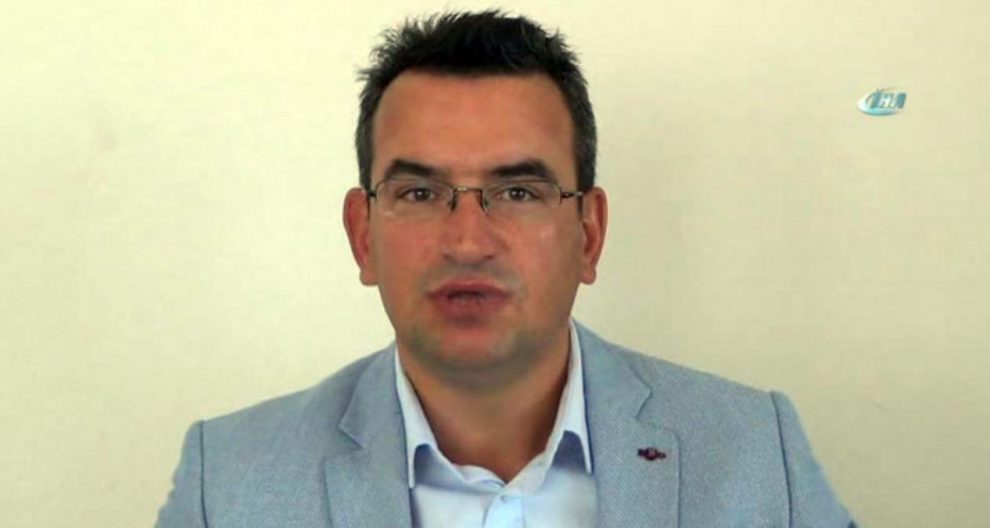 “Spain and Italy want Turkey to join the European Union. This is so important for us.”

These excerpts are not from a Hollywood movie about espionage. They are from the indictment prepared by the Ankara Chief Public Prosecutor’s Office against Metin Gürcan, one of the founders of the Democracy and Progress Party (DEVA Party).

According to the indictment, the first quote can be attributed to a Spanish intelligence officer. It is Gürcan who personally swore to erase everything that Turkey’s elected President Recep Tayyip Erdoğan stands for, and who is desperately seeking help from a foreign actor, the EU, to do so.

As I wrote these lines, the state of my country’s opposition turned my face red. Rest assured, nobody who calls themselves a patriot, regardless of the country, could defend these words.

These dialogues, which are reflected in the indictment, are more than embarrassing. Also, the results of the technical follow-up do not fall within the scope of political ethics of even the most democratic countries.

According to the indictment, it was determined that Gürcan prepared reports for foreign missions on vital issues including Libya, Iraq, the PKK and the S-400s in return for money. For example, in January 2021, he had a 40-minute meeting with Italian and Spanish intelligence officers in the parking lot of a shopping mall in Ankara and, at the end of the meeting, he deposited the money he received in the envelope into an ATM.

As Turkey shapes world politics with its domestically produced drones, it is not surprising that Western intelligence officers pursue this issue. What is surprising is that Gürcan, a former Turkish officer, wrote reports on Turkey’s military strategies, specifically on Turkish drones. For example, it was recorded that Gürcan asked for a fee of $1,000 in March 2021 to write a report on unmanned combat aerial vehicles on the grounds that it featured special content.

Yes! You heard right. Applying a special tariff of $1,000 (TL 13,500) for the Bayraktar drones, the pride of the country! Gürcan must have considered other issues less important because he sold that information for either $300 or $500.

Nobody has forgotten that Gülenist Terror Group (FETÖ) members carried F-series $1 bills as a symbol of their membership in the terrorist organization. The Gürcan indictment, unfortunately, presents a similar scenario. The only difference is that it seems that the treason tariff has increased from $1 to $1,000.

It is worth underlining that the indictment seeks a prison sentence of 15 to 20 years for Gürcan on “political and military espionage.” A group of “Turkish” journalists who wrote to Western media outlets claim that Gürcan was arrested in an act of repression, despite the heavy physical and technical evidence that has emerged.

I would like to remind them of the Julian Assange case and how the Anglo-Saxon judiciary, which they praised so much, decided to extradite Assange to the U.S. despite all the counter campaigns. If the Gürcan case had taken place in the U.S. or the U.K., the case would be all over the headlines and his party would be closely scrutinized.

However, guess what happened in Turkey? DEVA and its chairperson, Ali Babacan, opted to protect Gürcan. “These initiatives cannot intimidate the DEVA staff. We will stand by Gürcan with our legal support,” the party said. After the indictment came to light, we did not hear a single voice from the DEVA cadres. Gürcan is still a member of the party and continues to be a member of the founders team.

Does DEVA, which seeks to erase the traces of Erdoğan, see the future of the country in espionage? How can a politician who allows Turkey’s national security secrets to be sold for $300 or $500 aspire to govern the country? How long will DEVA and the politicians who set out with it be silent? We will see together…