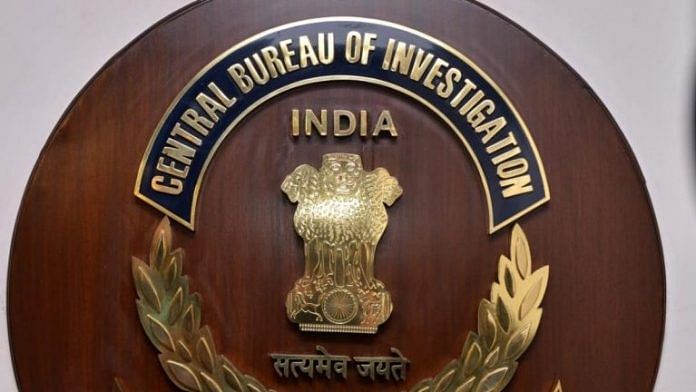 A new banking fraud has come to light in India in which a large shipping corporation based in the state of Gujarat took about $3 billion from banks and misappropriated the money.

As per reports in the Indian media, the Central Bureau of Investigation (CBI) has named ABG Shipyard Ltd, the company’s former chairman Rishi Kamlesh Agarwal and directors in the case.

ABG Shipyard has ship building and repair facilities at Surat and Dahej in Gujarat on India’s western coast.

While major Indian media outlets have reported the story this week based on CBI documents, foreign media has been silent. Reuters news agency, which is familiar with the company as it has covered ABG Shipyard and its executives in the past, doesn’t seem excited about reporting on the scandal.

Most often, those who scam Indian banks have deep political connections.

Indian tycoons show their power by hobnobbing with political leaders and use Bollywood stars to create a popular soft image.

Billionaire Vijay Mallya, who was in the alcohol business and launched the now-defunct Kingfisher Airlines, fled to Britain in 2016 as banks were trying to recover US$1.4 billion in loans.

His airline had give aircraft orders worth billions of dollars to Airbus.

The bank had first filed a complaint against the shipbuilder in November 2019, followed by a fresh complaint in August 2020. After examining the complaint, the CBI registered a case on Monday (on 7 February 2022), according to the reports.

It is not difficult for established Indian businessmen to secure large bank loans, using their corporate name and political connections.

Sometimes there is collusion from bank officials to grant loans without necessary safeguards to recover money.

In ABG Shipyard’s case, questions were raised for years about its financial health. The company tried and failed to get investors to buy a stake earlier. According to published reports, it was in talks to sell a controlling stake to a Russian group and before that tried to rope in a German investor.

The Indian banking system was shaken by a US$2 billion scam at state-owned Punjab National Bank involving jewellers Nirav Modi, Mehul Choksi and others.

Like ABG Shipyard, they too have Gujarat political connections.

Serious questions were raised about India’s lending procedures at that time, but it seems the rot is too deep.