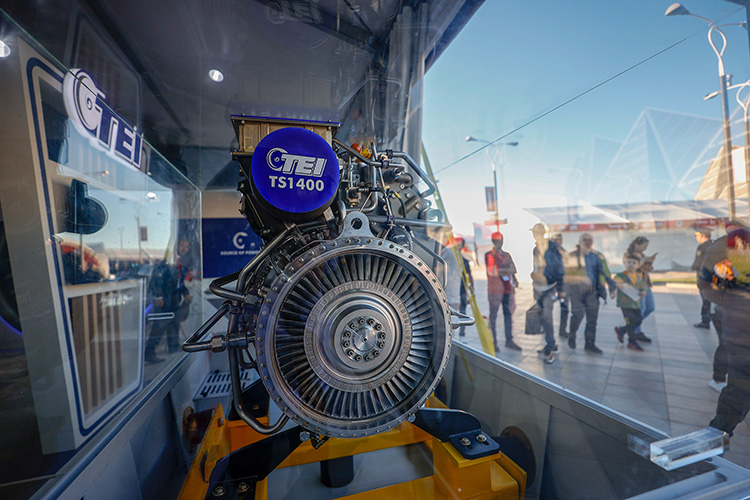 TEI General Manageer has said they are preparing to deliver the TEI-TS1400 turboshaft engine, developed to power national helicopters, earlier than planned.

The engine was designed to produce 1400 HP but they reached 1570 HP during tests, Akşit said. TS1400 engine is planned to be installed to Turkey’s indigenously produced Gökbey helicopter and fly it by the end of this year or early 2023.