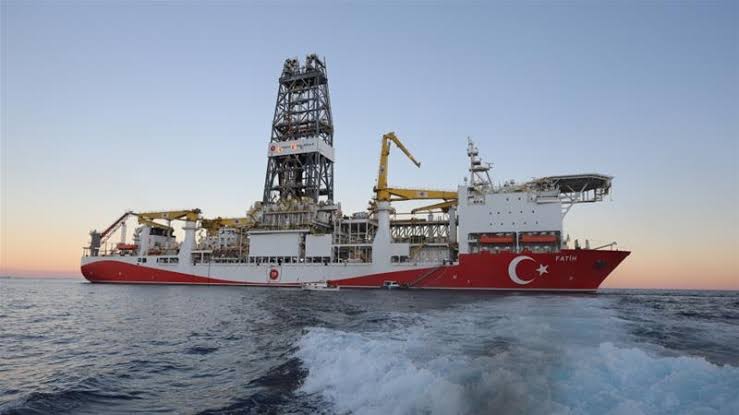 Turkey would need 10 to 30 billion dollars investment to extract the carbon energy resource in the Black Sea which have been highly anticipated that president Recep Tayyip Erdogan would announce on Friday, a person with very close knowledge of the matter said.

Turkish president Erdogan said on Wednesday that he will make a very important announcement on Friday that would start a new era for the country. Bloomberg broke the news soon after the statement that Turkey has discovered two hydrocarbon fields in the Black Sea. According to the reports, one of the discoveries is near Bulgarian border where Danube river joins the Black Sea and the second one is located around 300 kilometers further east.

An inside source in Turkish state petroleum company -TPAO- who asked not to be named due to sensitivity of the issue said exclusively to Straturka that Turkey would need around 10 to $30 billion dollars investment to extract any hydrocarbon resource from the bottom of the Black Sea. The source also said that it would take around 5 years to monetize the investment. Turkish media have already reported that the gas finds in the Black Sea are “substantial.”

Straturka reported a couple of weeks ago that TPAO hired one of the most prominent deep sea engineers in the sector from Malaysia’s state oil company, Petronas. The new discovery came timely as the new driller has already started working for TPAO.

After Bloomberg announced yesterday about new hydrocarbon finding in the Black Sea, Turkish lira has made significant gains against dollar and euro. Experts predict further slide of dollar and euro against the lira today and if Erdogan announces substantial amount of natural resource findings on Friday, Turkish currency might be making unprecedented gains.