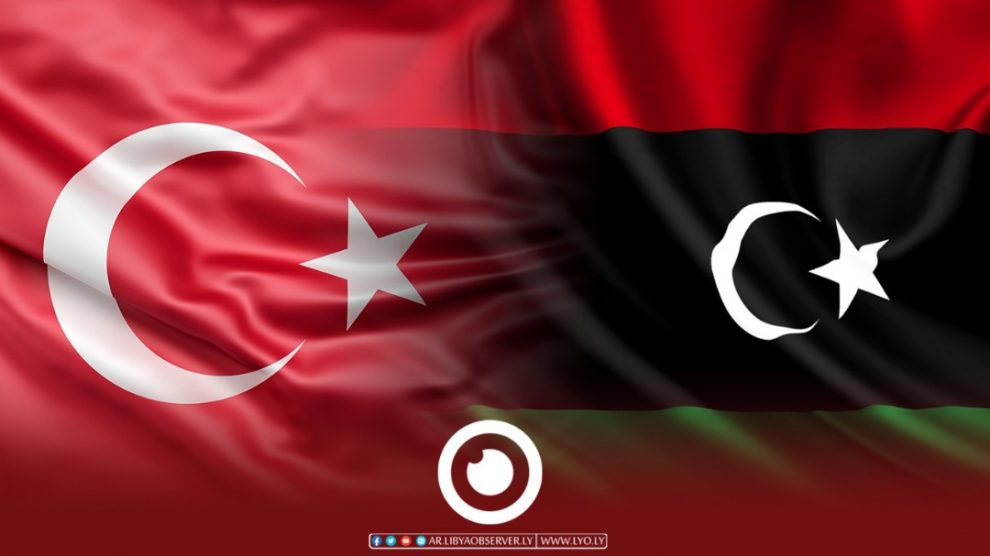 The Turkish Exporters Council said that Turkey’s exports to Libya from January to the end of October 2022 exceeded 2 billion dollars.

According to the Council’s figures, Turkish exports to Libya increased by 3.3% in 2022 compared to the same period last year, with the value of exports amounting to 2 billion and 24 million dollars.

Anadolu News Agency cited the Head of the Turkish-Libyan Business Council, Murtaza Karanfil, as confirming that there are greater potentials to increase Turkish exports to Libya, adding that grain and legumes, furniture, textiles and ready-made clothes the most exported goods by Turkey to Libya during the first ten months of 2022.