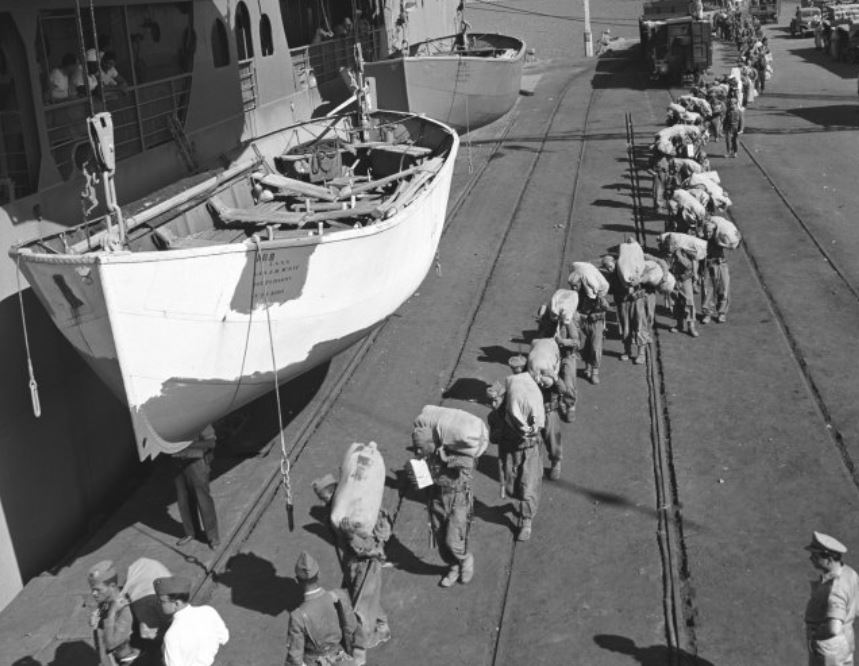 On the last events of Sweden- Turkey and disagreement on Nato membership. Actually there should be strongly expressed that NATO gives members the right to veto a candidate. But moreover we have to ask; does Turkey have a moral ground to activate veto right? Let’s dig out Turkey.

Turkey became member in 1952. There was a precondition for Turkey to pass through the line. Participating in Korean War. And Democratic Party of Turkey had ratified the bill to let Turkish army to join war on the side of Atlantic-Western block. 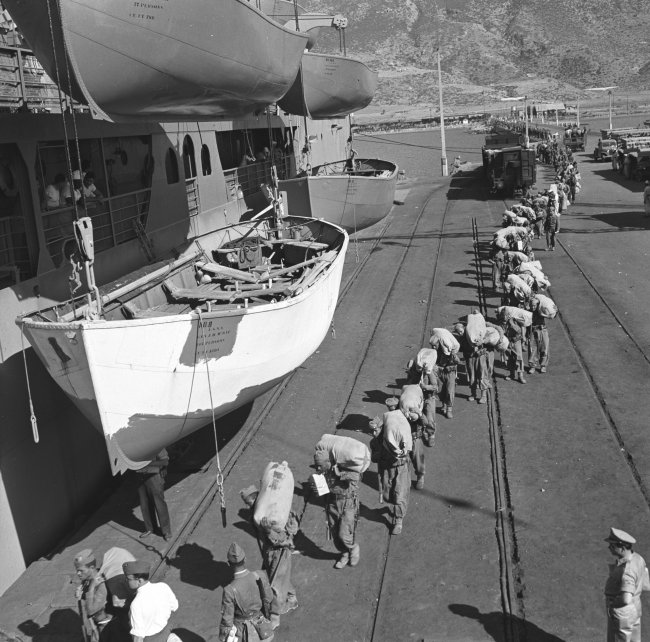 Turkish Brigade with approximately containing 25000 soldiers fought bravely shoulder to shoulder with American troops to defend Korea. Turkish casualties were: over 700 lost and more than 2000 wounded. 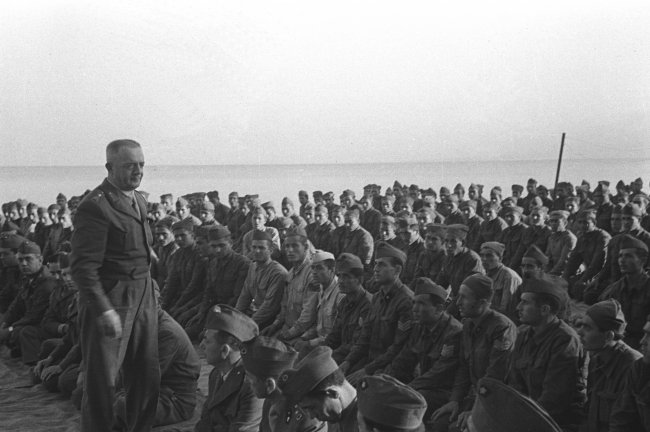 Every year the Korean Ministry of Foreign Affairs still exerts “respect” visits to living Korean War Veterans in Turkey at the anniversary of the war. Turkish contributions for the freedom of South Korea is still commemorated by senior Korean Officials. 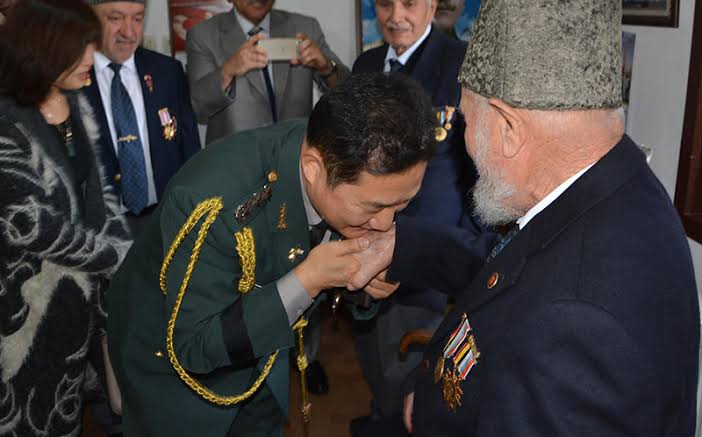 At 60s, Once again the indispensable service of Turkey was proved in Cuban Crisis. USSR threatened US over the nukes stored in Incirlik Base which is confirmed as a target in a conflict by Khrushchev. Turkey was an unwavering ally in the most heated times of the tension. 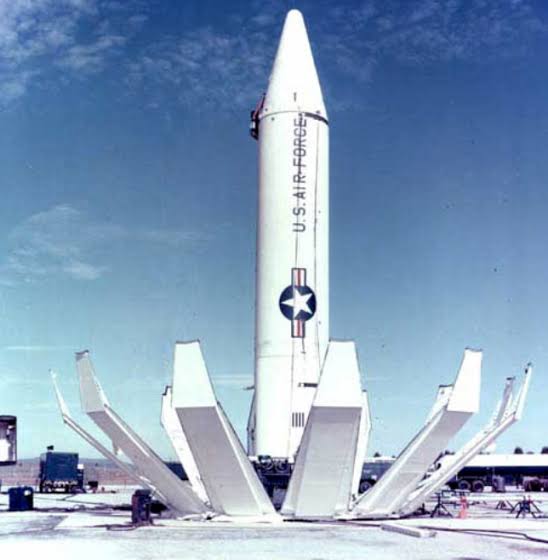 In the 70s &80s, the relatively peaceful years of the compete in EuroAsia at the Cold War, Turkey was the border station of Nato. Surveillance, reconnaissance operations were exerted by US via the stations in Anatolia during the Cold War. 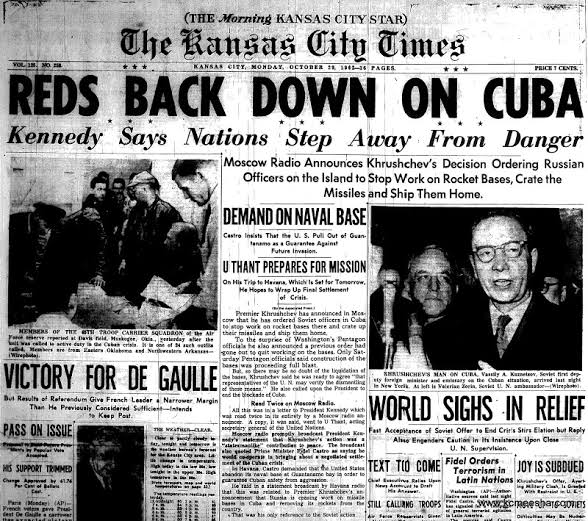 After the Cold War, the ceasing the exist of USSR had caused a void space for regional actors. PKK as a Marxists organisation was supported by USSR, the main arsenal of PKK was Soviet made. Assad family of Syria used the PKK as a leverage after the Cold War. 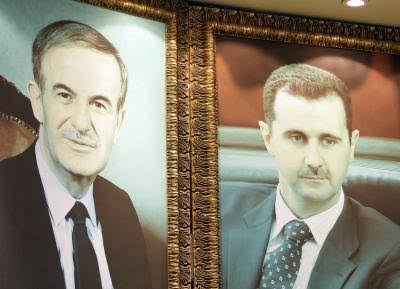 With the help of Assads, the leading figures of PKK sheltered in Damascus till the Turkish-American pressure that is ended in the expelling of Ocalan the leader of the terrorist organisation. 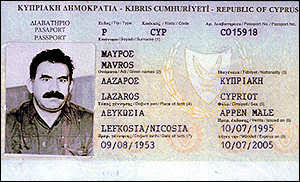 ut the sheer numbers of PKK members remained in Syria and Northern Iraq for a long time. The horrendous bombings in Turkish cities, assassination of journalists, civil servants has continued. To refurbish the manpower, PKK kidnapped kids to recruit as a member.

There has been more than 30000 deaths bc of PKK’s ominous attacks in Turkey. The Syrian civil war had given the opportunity for PKK to entrench its decades old (but weakened by Bashar Assad’s policy) holdings. But PKK was a confirmed terrorist organisation by EU.

So they changed the name to take part in Syria freely without taking any defiance by the major powers. The newly formed name was YPG. Then a group of US military officers demanded from YPG to fix its name as SDF. YPG, SDF were all offshoots of PKK. 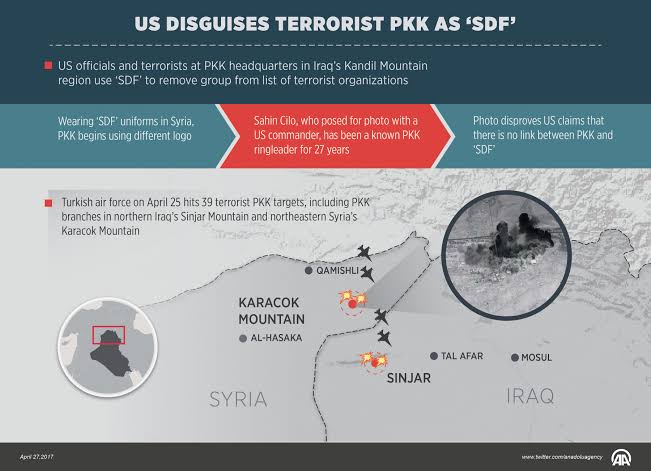 At least the bad reputation was exonerated. But now YPG was using American weapons to shell southern cities of Turkey bordering with Syria. Turkey kicked off operations to repeal the PKK/YPG remnants through the southern of Syria far away from the border. 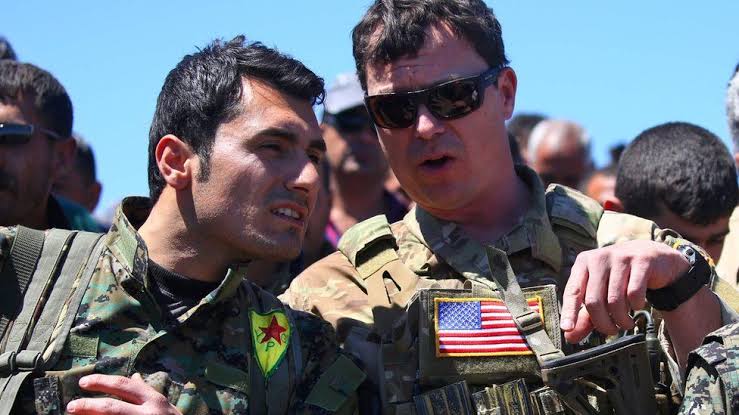 The insensitivity of Western politicians throughout the Syrian civil war suddenly changed and EU countries unanimously condemned Turkey on Syrian operations.Turkey shared the intel on PKK/YPG fingerprints in bombings but the Western capitals turned a deaf ear to Turkish evidences. 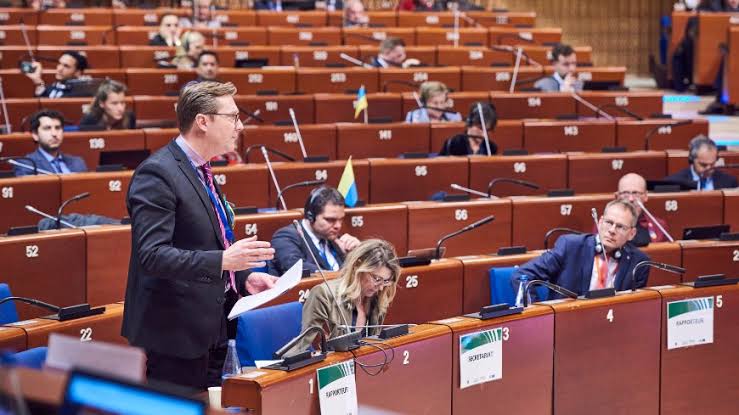 Swedish lawmakers were bickering with TR politicians over Syrian operations. They took the row further by sending more than 300m $ aid to YPG. Stockholm got under the skin of Turkey. Dozens of examples proving the affiliation of PKK sent by Turkish  authorities to Sweden was ignored. 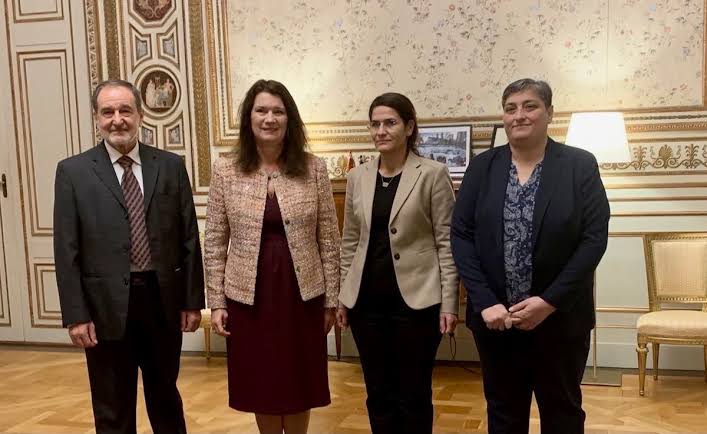 Turkey couldn’t convince the Sweden to cut ties with YPG/PKK. The fund raising for PKK in Stockholm has continued constantly. But when Turkey has announced the possible veto on Sweden the European media has depicted the Turkish stance as a discrepancy in NATO.

The countries that are accepted to Nato in freecharge are shamelessly questioning the Turkish membership. A country that is always stayed above the fray while Turkey was sacrificing in Bosnia, Kosovo, Afghanistan is intervening hopelessly in a discussion between Sweden- TR. 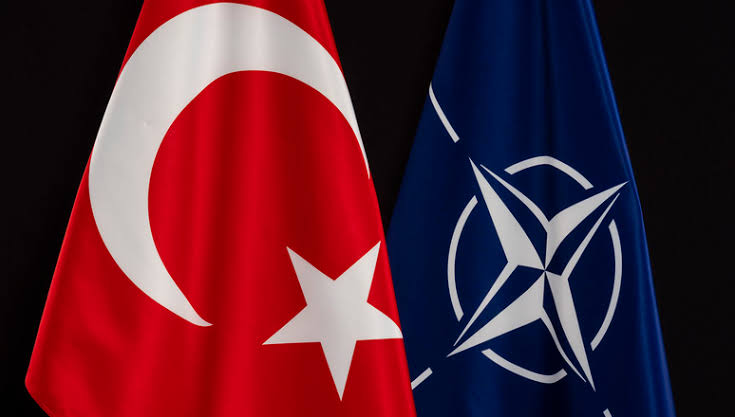 Another culprit that has no relevance with Turkey-Sweden talkings, annoyingly urging other members to think about Turkey‘s commitment to NATO. The same hideous is rejecting the Independence of Kosovo, but on the other hand is pretending to be saviour of Scandinavian integrity in Nato. 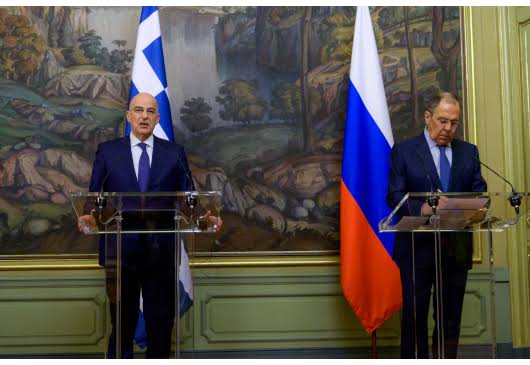 Turkish apprehension of the Swedish membership is directly introverted by security concerns. No other agenda or an absurd fantasy lies ahead like downbelow. I’m adding this without adhering any comment to leave it for the reader’s comprehension.

The conflict in Syria showed the feeble support of Major European countries’. The humbug approach isn’t new contrary it has repeatedly proofed roots in history, which were either duplicitous and malicious examples.
I’m adding the first example by not adhering any comment which would let the reader to fathom insidious stance of European countries against Turkey. The year 2003.
https://www.theguardian.com/world/2003/feb/12/iraq.nato
Another terrifying incident that shifted Turkey’s security paradigm that shakedown not only the Eurasia power balance but also drastically coerced US- Turkish relations. Year 2015

Sweden, Finland do not extradite terrorists
Anadolu Agency to prepare programs to increase capacities of agencies in Turkic world