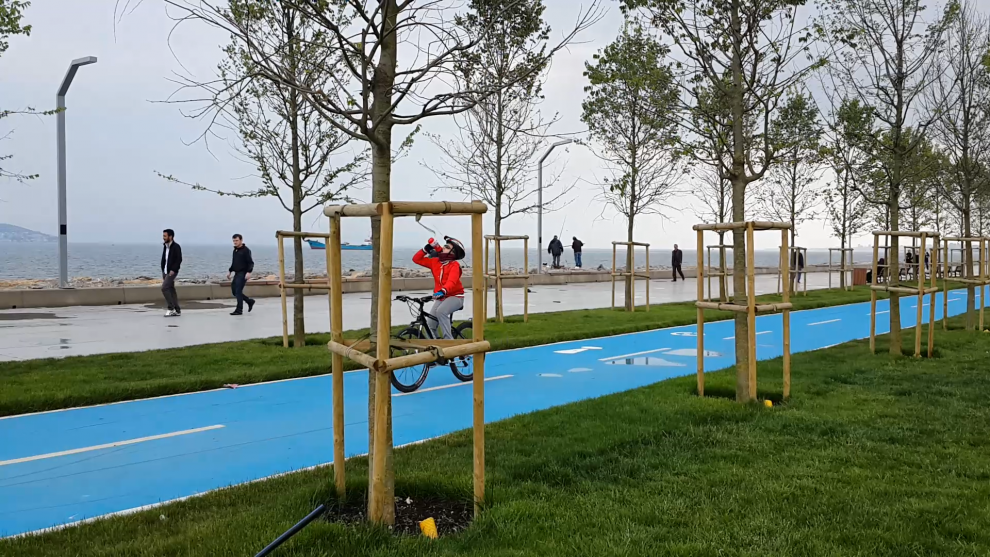 The Turkish people have long been known as a “military nationhood.” Although this phrase disturbs us in the present age of anti-militarism and individualism, the concept military here refers to the capacity of order, discipline, preparedness, and peace and harmony in times of crises. In the history of nations, there are certain moments of rupture which decide the destiny of nations. For the Ottoman Empire, the late 19th and the early 20th centuries were such an age of emergency. In the history of the Republic of Turkey, if the War of Independence was the ultimate moment of rupture, the second greatest trial for the Turkish people was the attempted coup d’etat of July 15.

Regarding the struggle of survival of the Ottoman Empire in the face of Western powers, Namık Kemal emphasized the need for a national mobilization for the success of the measures taken by the state. Both in the War of Independence and in the popular uprising against the attempted coup d’etat of July 15, Turkish people succeeded to mobilize at a national level. Thanks to the mobilization of large masses of people, Turkey immediately achieved its independence in 1923. Likewise, the attempted coup in 2016 failed thanks to the popular uprising of the Turkish people.

In heated discussions on TV channels on the Gülenist Terror Group’s (FETÖ) failed coup, in which I participated as the representative of the GENAR research institute, I always underlined the fact that the Turkish people succeeded to organize against the military power of the junta as one great body in a rapid and courageous manner. Therefore, I repeatedly argued that while the performance of our nation in dealing with ordinary problems had been mediocre, we have an extraordinary capacity to mobilize in moments of crises.

Undoubtedly, the coronavirus pandemic was a moment of crisis for all the countries of the globe. Thanks to the present age of social media, the international community has the chance to evaluate and compare the individual performances of each country in dealing with the pandemic.

Last month, when we submitted our latest research to the Justice and Development Party’s (AK Party) Research and Development Presidency, we shared some of our findings with the public. In a nutshell, a great majority of the public finds the performance of the government successful during the coronavirus pandemic.

The success of the AK Party’s government in managing the coronavirus pandemic undoubtedly raises its voting rate. The present voting rate of the People’s Alliance of the AK Party and the Nationalist Movement Party (MHP) appears to be around 55%. While most of the governments around the world are going through a crisis due to their poor performance, Recep Tayyip Erdoğan’s presidency increased its support rate thanks to its success in managing the pandemic.

The reasons behind this invaluable success are as follows: The capacity of social mobilization of the Turkish people at times of crises and their success in maintaining the production capacity of the country, the effectiveness of the new presidential system in managing the crisis and Erdoğan’s leadership, which always proves itself successful in times of crisis. The two-decade-long investments of the AK Party governments in the health sector, in addition to the devotion of medical personnel to overcome the pandemic, the transparent and effective leadership of the Ministry of Health, which closely follows the course of the pandemic in the world and learns from the experiences of other countries, also had an important part to play in the success in the fight against the pandemic.

Any change in US policy on Libya crisis?
Peace on earth and goodwill to all men