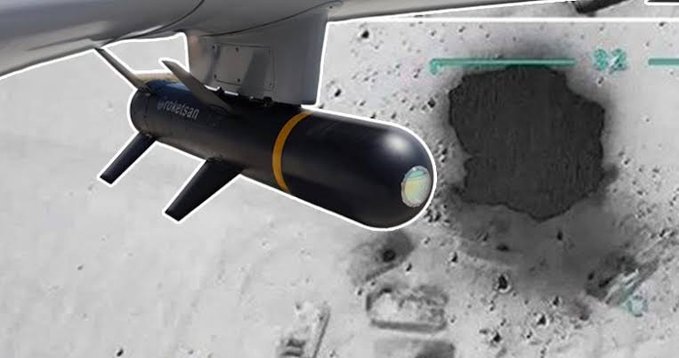 The spokesman for the Libyan Army, Col. Mohamed Gannouno, has said GNA forces have destroyed 4 Russia-made Parntsir surface-to-air missile systems in last eight hours. While four of them were hit in Tarhuna, the other one was taken out in Wishka city. One Pantsir was destroyed while actively operating. The number of debrised Pantsirs has rosen to 9 while more than 10 missile systems are still active in the hands of Haftar forces.

Pantsirs are hunted by Turkey-made Bayraktar and Anka armed drones, which were given by Turkish government to Libya’s legitimate government. Pantsirs are supplied to Haftar forces by the UAE. The small but rich gulf country wants to remove Libya’s legitimate government by supporting warlord Haftar. However, Haftar’s militants have been retreating against GNA forces in recent days. While GNA troops have retaken stragegic Al-Watiya airbase in May 19, it targets Tarhuna city in south Tripoli as of May 20.

There are rumors that the UAE and Egypt have renounced Haftar after consequtive defeats. Analysts say it is no longer possible that Haftar and his backers will seize Tripoli. If Turkey-backed GNA government achieves to remain in power, Libya will be the second country after Tunisia, where the Arab Spring uprisings turn into an achieved revolution.