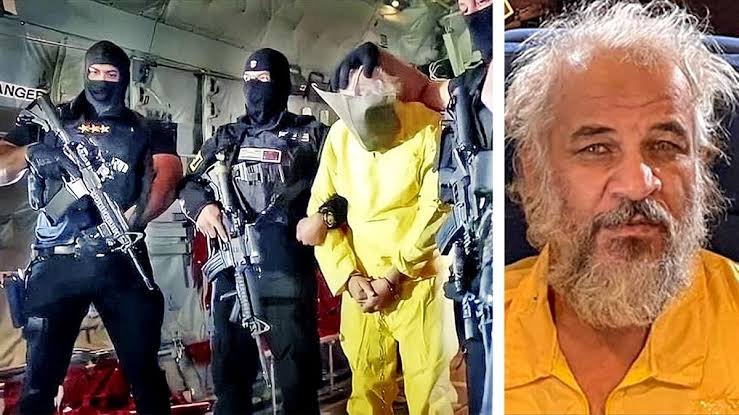 Turkish intelligence helped Iraq  capture ISIS leader Al-Baghdadi’s aide Sami Jasim, hiding out in Northwest Syria.  Jasim was the deputy of the killed leader Al-Baghdadi and advisor to the incumbent leader Al-Quraishi. Iraqi government said the special operation was made outside borders, not mentioning the precise location.

An Iraqi official said Jasim was in Northwest Syria and local security forces helped them to capture him, implying that the operation was held in Idlib or its vicinity. The official said  Turkish intelligence played the key role for Jasim’s captivation. Jasim had been flown to Iraq from Turkey in a military plane, officials added.