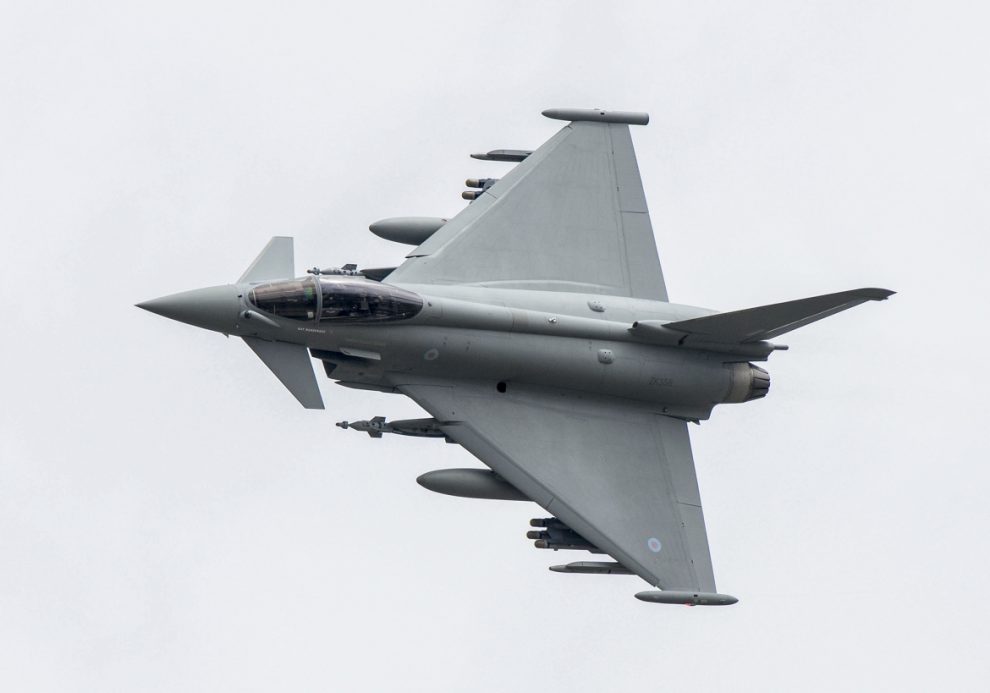 Turkish defense minister visited the UK last week. Turkish media claimed that minister Hulusi Akar negotiated to buy 3 second hand frigates from British navy. There were also rumors about a likely procurement of Eurofighter Typhoon jets, too. While no official statement has been made about Typhoons, some journalists close to Turkish defense ministry are firm about Turkish government’s intention of buying fighters. A few journalists told Straturka that a deal to buy jets will be signed very soon.

The number of jets to be purchased is not known yet but it might be as many as 50 units. They are expected to be used jets in inventory of RAF.

Türkiye also knocked the door of Washington to buy 40 F-16 Block 70 jets and renovate 80 units of Turkish Block 40s. Yet, Turkish government does not expect congressmen, who are under the payroll of lobby groups, to approve the sale.