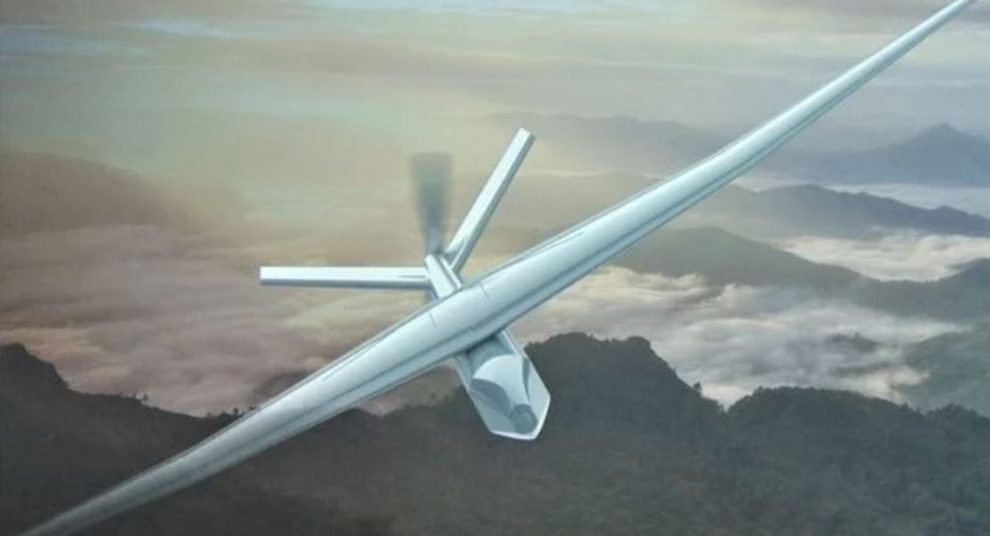 Türkiye-based Titra defense company is set to finalize tests for a a hand-launched loitering munition. Named DELI, the kamikaze drone will conduct a final test with a 2.5 kg warhead, supplied by Tubitak SAGE, in October.

Can Türkiye’s unmanned Kizilelma outmanoeuvre F-35s and Su-57s?
Europe on the brink of an economical collapse, says analyst