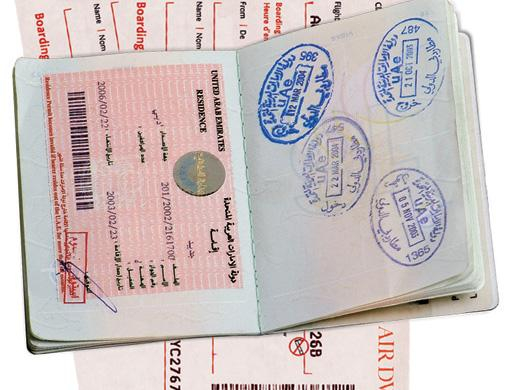 The UAE has banned issuing visas for 13 Muslim countries until a further notice. While the ban came amidst the rise in Covid-19 cases across the world, no restriction on other countries with more cases caused suspicion.

Times of Israel newspaper implied that the ban was announced just before the first Israeli visitors were about to arrive the UAE. It was a security measure taken for the safety of Israeli tourists, asserted the media outlet.

Media of Muslim countries that incurred to visa restrictions claimed that it was a gesture of Abu Dhabi to Israel to appease the Israelis. Some newspapers criticized the BAE decision for thinking of the comfort of Israelis at the expense of Israelis.

The UAE is expected to take new precautions against expatriates for the sake of the peace deal signed with Israel. The Muslim and Arab world accuse the UAE of damaging the Palestinian cause for its foreign ends.

The Muslim world’s changing dynamics: Pakistan struggles to retain its footing
Turkish Airlines to Establish a Cargo Subsidiary as the Industry Prepares for Vaccine Delivery