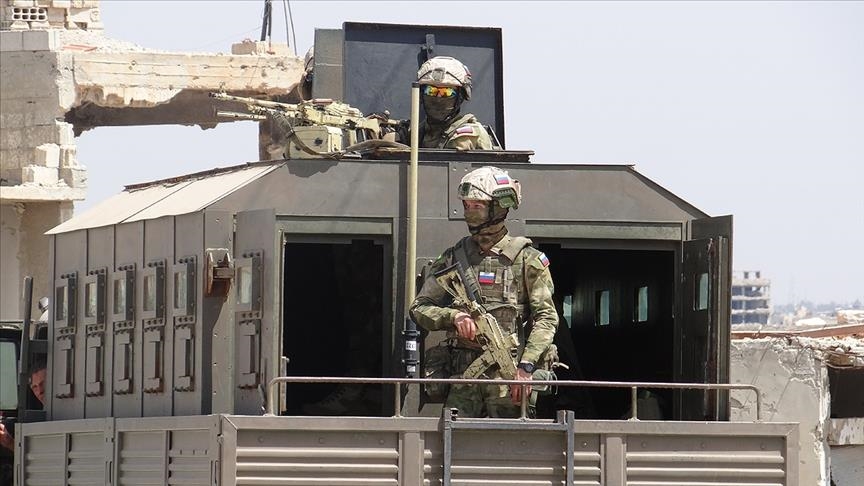 The sources said regime forces toured the neighborhood to locate the sites where military forces will be stationed to check on the identity of local residents.

According to the sources, regime forces have collected 130 firearms from local residents.

On Sept. 1, Syrian regime forces and the Daraa-based Reconciliation Center, which negotiated on behalf of the residents, reached a deal to surrender some of their light weapons to the regime forces and setting up a few number of checkpoints in the area.

Regime forces, however, violated the deal and insisted on collecting all light weapons and setting up nine checkpoints in return for lifting the siege on the neighborhood.

Meanwhile, local sources told Anadolu Agency that regime forces refused to allow the 8th Brigade — a Russian-trained Syrian force — to enter Daraa al-Balad and the surrounding areas under the deal.

Daraa al-Balad was blockaded by regime forces on June 25 after residents, including former members of the Syrian opposition, resisted an order to surrender light weapons and allow regime forces to search houses in the area.

Daraa, known as the birthplace of the Syrian revolution, is home to 40,000 residents and was an opposition stronghold until 2018.

Syria has been ravaged by civil war since early 2011 when the Bashar al-Assad regime cracked down on pro-democracy protesters. While US saved YPG-controlled areas against the regime, it did not take action to protect Arab civilians located in Daraa and Idlib.