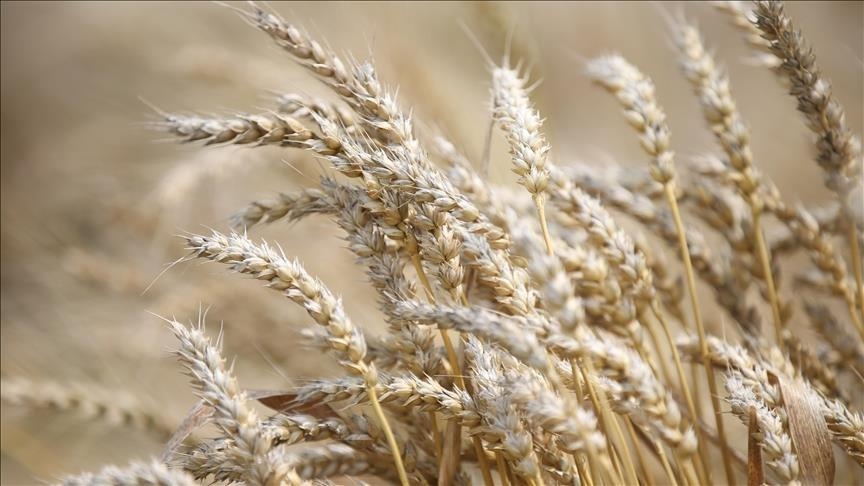 The Russia-Ukraine war has disrupted wheat exports, driving wheat prices up by 60% in Africa, the president of the African Development Bank (AfDB) said Tuesday, warning that the continent will lose up to $11 billion worth of food due to the conflict.

“Already, the price of wheat has gone up about 60%. Maize and other grains will also be affected. There may be a fertilizer crisis, as there would be about a 2 million metric ton deficit. And that will affect food production by about 20%,” said Akinwumi Adesina, speaking in the Nigerian capital Abuja.

Meeting with Nigerian President Muhammadu Buhari, Adesina said the war has created global problems but particularly for Africa, which imports a huge percentage of its food from Russia and Ukraine.

Economists say that while the Ukrainian war was a big shock to the international market, it offers lessons for countries to avoid heavy reliance on wheat imports.

Russia and Ukraine are major suppliers of wheat in Africa. But since the war erupted on Feb. 24, supply chains have been interrupted, triggering unprecedented price hikes.

Besides wheat, global prices of sunflower oil and crude oil have been soaring.

The Maghreb countries alone rely on Russian and Ukrainian wheat, with imports accounting for more than 50% of their needs, according to official data.

The AfDB plans to help farmers in Africa cultivate wheat, maize, rice sorghum and soybeans to avert a food crisis on the African continent while mitigating the impact of the Russia-Ukraine conflict, Adesina said, according to a statement.

Warning that Africa will lose up to $11 billion worth of food due to the conflict, he said the AfDB has developed a $1.5 billion Africa Emergency Food Plan, which is pending approval by the bank’s top management.