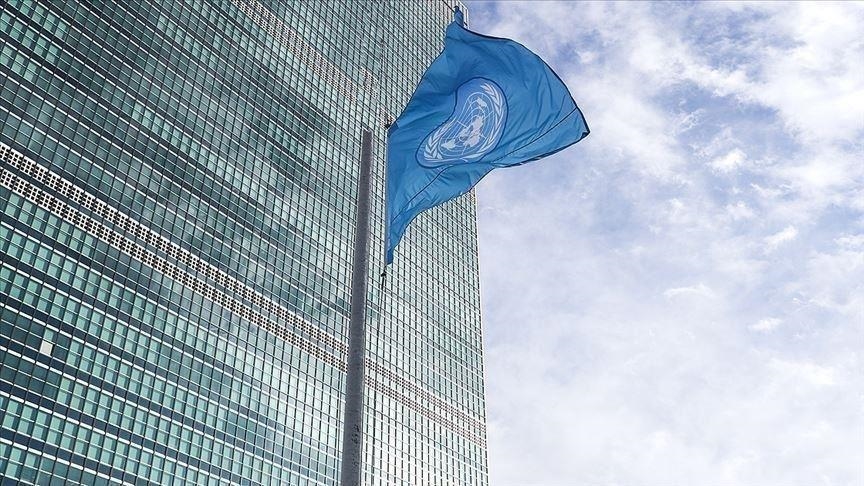 On April 27, 2022, 193 members of the United Nations General Assembly approved a resolution requiring the five permanent members (P5) of the Security Council (the United States, Russia, China, UK, and France) to justify their veto power. The move sets the obligation to convene an extraordinary session of the General Assembly within ten days of the expressed veto aiming at “starting a debate on the situation for which the veto has been placed”.

It looks like a firm action, boosted by the most recent Russian invasion of Ukraine. Indeed, the reform of the UN Security Council is a much-debated issue whose urgency is imperative. It was also discussed in depth at the round table organized in Rome on April 26 by the Directorate of Communication of the Republic of Turkiye, whose scope, in addition to being timely relevant, reveals a general coherence of intentions in almost the whole international community. After all, the motto “The world is bigger than five” as Turkish President Erdogan often emphasizes it, is a great truth. However, too many opposing stances and different interests still overlap the widespread international consensus on the need to revise the UN system.

Ukraine war has proved the ineffectiveness of the multilateral system in coping with crises and conflicts once again. We are all witnessing an unfortunate total deadlock of UNSC as it was conceived to maintain international peace and international security. Nowadays, the main issue is the composition of five permanent members who have veto power and ten non-permanent members who are selected on a regional base and rotate every two years. Such a frame is anachronistic, as it resembles the distribution of power of the international system that arose after the Second World War. The first attempt at reform took place in 1963 when the number of non-permanent members was increased from six to ten, and the number of countries represented in the General Assembly was expanded from 51 to 198.

Along with the transformation of the international system and the new world order, from the Cold War to US-led unipolarity and the new arising multipolarity, the main leitmotiv has been whether the UNSC is able to contribute to the international peace and security. Unfortunately, we must admit that what was designed as the main guarantor of international stability has proved to have some dysfunctions as it has frozen any effective multilateral solution. The reform spirit has been unfolding on five pillars. Namely, category of membership, veto power, the extension of UNSC membership, regional inclusion, and relations with the General Assembly. Nevertheless, different and sometimes divergent interests are crystalized within three main groups of states. The so-called “Group of 4” (Brazil, Germany, Japan, and India) argue that they should also be included within the UNSC as they are influential both politically and economically.

On the other hand, the African Union States request the inclusion of at least two African States and the enlarged membership, while more than 40 countries are composing the group “Uniting for Consensus” support a new category of members for an extended duration on a regional base. Regional representation is crucial, as nowadays, the Permanent 5 does not include any State from Africa, Latin America, or the Middle East. Moreover, the current composition of the P5 reflects a sort of polarization between “the West” and “the East”. Unfortunately, it is obvious that even within these factions, there are opposing currents, which ultimately aim to protect their own national interests.

Many stances and very fragile compromise

Clearly, the UN system is affected by many stances and fragile compromises. The picture is complicated by considering the voting model needed for approving any change. It requires at least two-thirds of General Assembly State Members, which means 128 members out of 192. There is a margin to believe that future developments will be pretty adverse without any effective reform in such a deadlocked climate.

Along with the war in Ukraine, the big issue of nuclear confrontation and new technology conflicts are on the table. Besides, many dossiers are filled with problems related to conventional wars or frozen conflicts. The last events in Afghanistan have marked the failure of the West and multilateralism, which has still to cope with the humanitarian emergencies and the relations with the Taliban regime.

In addition, the crises and unsolved disputes in Haiti, Yemen, Ethiopia, and Syria, just to provide some examples, are all signs that peace is far from being reached. Without mentioning the pending situation in Cyprus, which is possibly the world’s longest-frozen conflict, and the UN Peacekeeping Mission, whose resolution requires more realistic UN action; or Libya, where the UN has proven to be successful in mediation, but where the road ahead is still rough. Besides, many other international issues such as the pandemic, environment, and poverty require a firm and coherent international stance.

For all these reasons and given the veto power of the P5, despite the most recent recommendation, it will probably be challenging to achieve a radical reform of the UN security system. Although the future tracks do not look so positive, it is undeniable that the UN system has been the only tool entitled to mitigate conflicts so far. Hence, it is only by increasing the awareness that the key players are more than five and that peace and stability are the supreme international interests that effective changes can be made to the 1945 security design.

The writer is an Italian academic expert on Political Science and International relations. She is the scientific director of the Observatory in Turkiye by CeSPI.
https://www.aa.com.tr/en/analysis/analysis-why-and-how-un-should-be-reformed/2582741