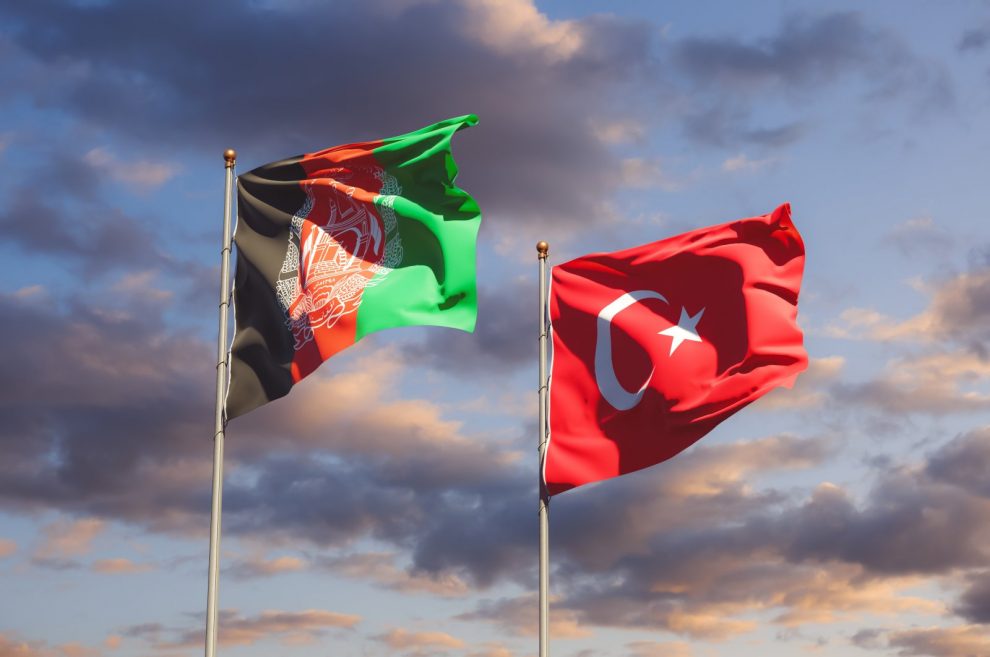 Ever since I began to understand the world around me, I happened to hear a lot of sad stories from the people around me in the eastern province of Turkey where I was born. I grew up listening to the memories of my grandfather from the World War I and the national mobilization policies, the Russian invasion of the east of Turkey, the tens of thousands of soldiers who died in the in the Battle of Gallipoli, the invasion of Turkey by imperialist powers, the military genius of Kazım Karabekir Pasha, who successfully defended Eastern Anatolia and later rose to the rank of Turkish Parliament Speaker, and the War of Independence. Our grandfathers, some of whom went to war at the age of 7, returned to their hometowns after spending 16 years on the fronts, struggling with poverty, hunger and disease. Nevertheless, they were proud to witness the emergence of the new Turkish Republic from the ashes of the Ottoman Empire.

After the end of World War I, there were only two independent states in the Muslim world: Turkey and Afghanistan. From Africa and the Middle East to the Balkans and Asia, all Muslim countries were colonized by Western powers.

Even though these countries gained their independence after the hold of Britain and France weakened at the end of World War II, most of them continued to be semi-colonial countries in terms of political, cultural and economic independence. Even today, France has a hard time accepting Algeria’s independent foreign policy. As if all this trauma of military occupation and colonization were not enough, Muslim countries continue to suffer from an invasion or genocide every 10 years.

From the end of World War II to the ongoing Russian-Ukrainian war, most wars occurred in the Islamic world. Beginning with the traumatic foundation of Israel in 1948, the recent history of the Middle East is a dismal record of wars, civil wars and military occupations: The civil war in Lebanon, the oil crises, the Iranian revolution, the Iran-Iraq war, the Russian invasion of Afghanistan, two Gulf wars and the American invasion of Iraq and Afghanistan.

Despite remaining independent after World War I, the Afghan people have been living either at war or under the threat of war for the last 50 years. Known in history as the country where empires ended, Afghanistan has become the only country that defeated both Russia and the United States.

Why Turkey is a regional power

After the fall of the Ottoman Empire, the new Turkish Republic adopted an overcautious foreign policy attitude, restricting itself to issues directly related to Turkey’s national interests. In the post-Cold War era, Turkey had the opportunity to adopt a proactive foreign policy. With its emergence as a regional power during the last decade, Turkey has been a critical player in the political crises that erupted in its region of influence. Relying on its Ottoman legacy, Turkey has become a playmaker in the Islamic world with its multidimensional and multilateral foreign policy. The factors that led to the emergence of Turkey as a regional player are as follows:

After a two decadelong military occupation of Afghanistan, the U.S. withdrew from the country and the Taliban came to power once again. However, it would be difficult for the Afghan nation to recover from 50 years of war and military occupation in a short span of time.

Struggling to establish regional peace and stability, Turkey has direct interests in Afghanistan. Aiming to establish a relationship based on mutual interests, Turkey’s military presence in the country is welcomed by the Afghans. Despite being a NATO member, Turkey has not been treated as a foreign power due to the rooted historical and religious ties between the two countries.

Since the U.S. withdrawal, Turkey has engaged in a multidimensional dialogue with Afghanistan. For the consolidation of political stability in the country, Turkey could provide critical assistance in education, military training, technology and engineering. As the successor of the Ottoman Empire, the Turkish Republic has the responsibility to develop its cooperation with Afghanistan and bring about peace, prosperity and stability to the region as a whole.