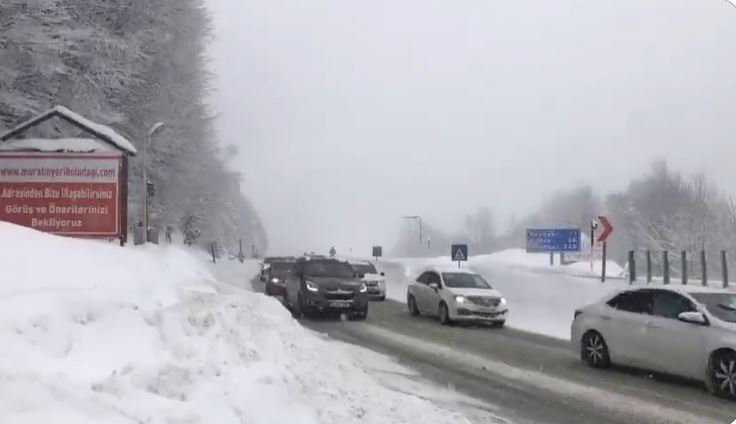 Heavy snowfall has paralyzed Istanbul since yesterday. All flights, trains, buses as well as private cars have been prohibited to move as the snow has closed all roads.

People caught by snowfall on roads have complained about municipality’s performance by taking videos showing the difficulties they face. While Istanbul’s Metropolitan municipality has defended itself by arguing that they poured enough salt on roads, it has been revealed that the quantity was a-third of previous years.

Besides complaining, some people skied in the streets, both having fun and protesting the municipality.

Meanwhile, President Erdogan has sent his two ministers to Istanbul to tackle with problems originating from snowfall.