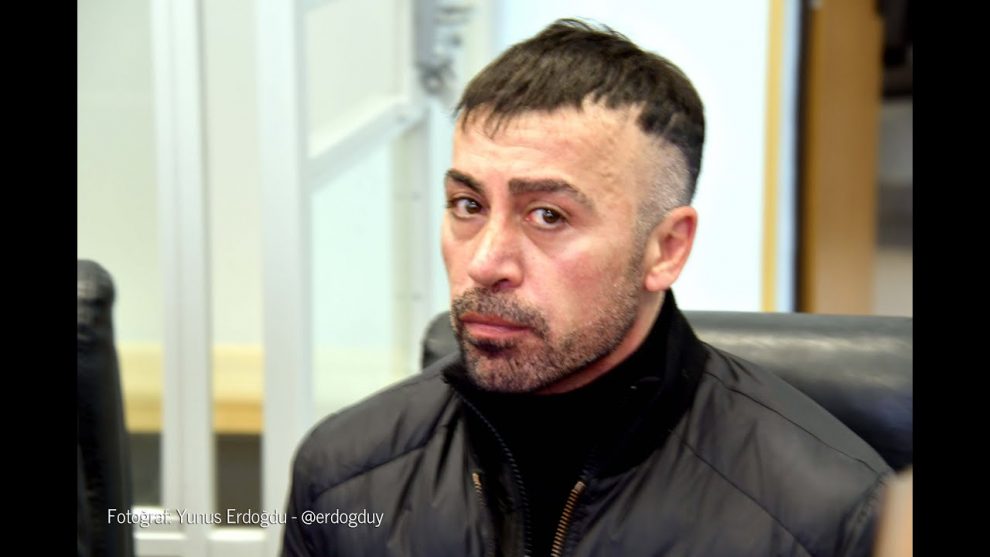 Nuri Gökhan Bozkır, who is suspected of murdering Necip Hablemitoğlu, an academic known for exposing the Gülenist Terror Group’s (FETÖ) crimes, has been brought to Turkey from Ukraine through an intelligence operation, President Recep Tayyip Erdoğan said in a televised broadcast late Wednesday.

Turkey had earlier reiterated its extradition request for Bozkır, who was caught in Ukraine.

Bozkır’s extradition is tied to an investigation carried out by the Ankara public prosecutor’s office into the armed murder or Hablemitoğlu.

Atatürk University’s Necip Hablemitoğlu, known for his research and books on FETÖ, which he branded as a criminal organization, was killed in 2002 and the case was left unsolved.

In 2015, prosecutors in the capital Ankara launched an investigation into FETÖ’s involvement in unsolved murders committed between 2000 and 2013, including the head of Ankara police’s special operations department Behçet Oktay (2009), judge candidate Didem Yaylalı (2013) and a member of Turkey’s Council of State in 2006.

FETÖ and its U.S.-based leader Fetullah Gülen orchestrated the defeated coup on July 15, 2016, which killed 251 people and injured nearly 2,200.

Ankara also accuses FETÖ of being behind a long-running campaign to overthrow the state through the infiltration of Turkish institutions, particularly the military, police and judiciary.