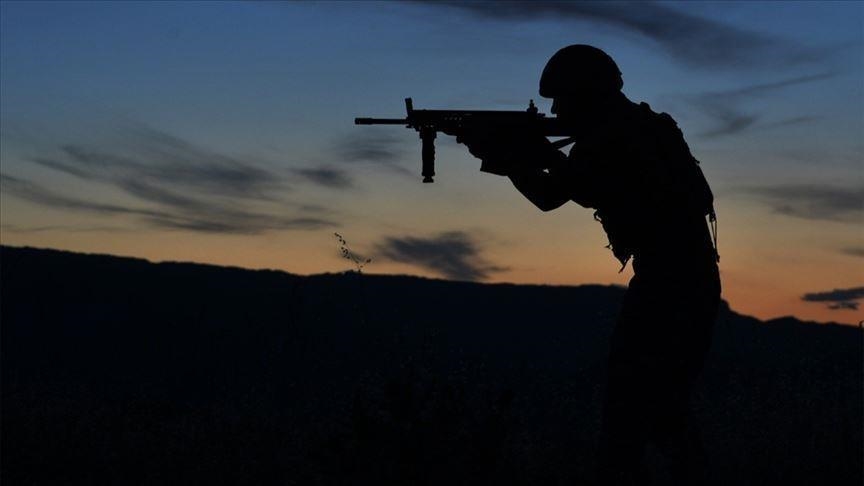 At least two Turkish soldiers were killed and two injured when terrorists attacked an armored vehicle carrying troops in northern Syria, according to a statement late Saturday.

“In an attack carried out by terrorists against our Kirpi vehicle in the Operation Euphrates Shield zone, two of our fellow hero soldiers were martyred and two of our friends were injured,” the Ministry of National Defense said on Twitter.

After the attack, terror targets in the region were immediately determined and stuck, the ministry said, adding that they were “hit effectively.” It added that “punitive shots” against terrorists’ positions continue.

The vehicle carrying the troops was in transit to a base in the area, according to a separate statement by the ministry, which said the injured were “immediately” rushed to the hospital.

YPG terrorists attacked from Tal Rifat, under the control of the regime but deployed with YPG militants. Turkish public blames Russia for allowing such attacks.

Since 2016, Turkey has launched a trio of successful anti-terror operations across its border in northern Syria to prevent the formation of a terror corridor and enable the peaceful settlement of residents: Euphrates Shield (2016), Olive Branch (2018), and Peace Spring (2019).