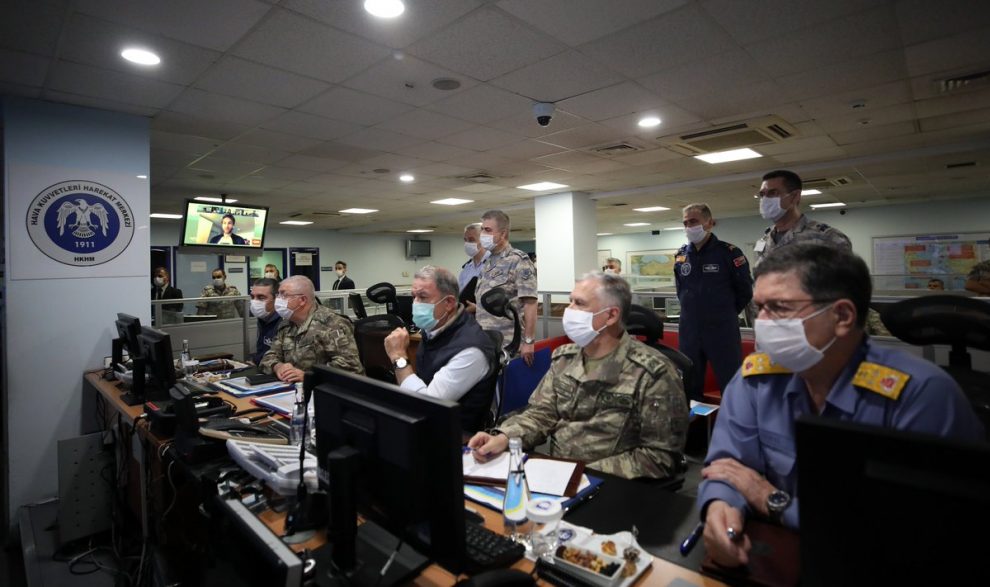 Turkish army has launched an air strike campaign against the PKK strongholds based in Northern Iraq. The operation named ‘Claw-Eagle’ was announced by Turkish Defense Ministry via its twitter account on June 15. Commanded by Defense Minister Hulusi Akar and army commanders, Claw-Eagle operation is a response to PKK’s recent attacks to army bases on Turkish-Iraqi border. Whether Turkish army will use land forces and go deep into Iraqi territories is not clear yet.

Turkey has been fighting against the PKK since 1984. While it could pacify the terrorist organization on its lands, the PKK still controls mountainous region in Northern Iraq and occasionally attacks Turkey from there. Although Iraq protests Turkish air strikes, it has not ousted the PKK from its territories, a policy (or weakness by some analysts) that enrages Turkey.