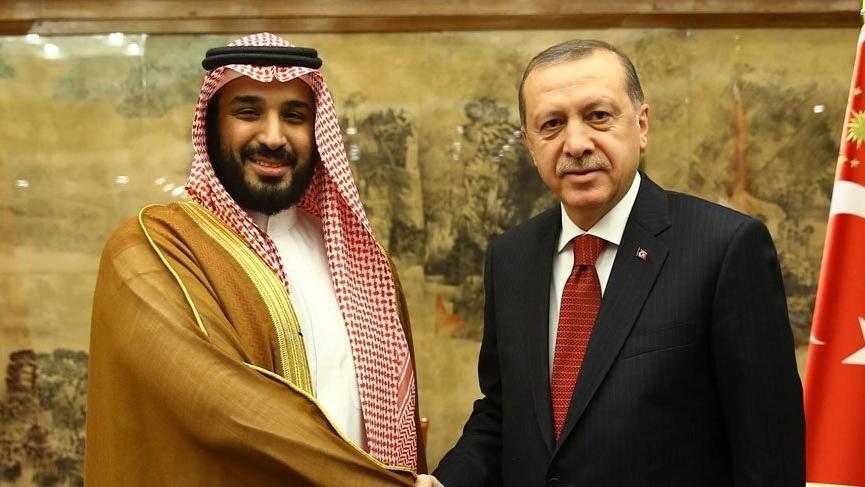 The issue that #SaudiArabia, #UAE and #Egypt have with #Turkey is that #Erdogan‘s Islamic rhetoric personally evokes deep resonance from Arab+Muslim populations. In other words, Erdogan wields significant influence on populations that these Arab regimes violently seek to control.

The expectation in Riyadh, UAE and Cairo is that an ousting of #Erdogan will relegate #Turkey back to nationalist isolationism and therefore ‘better ties’. The expectation is that the vigour with which Turkey’s ties have soared with the Muslim world  will dissipate.

While Erdogan has resorted to more nationalist rhetoric in recent times as he navigates election season, #Turkey is undeniably transformed from when he took over. It is far more developed, and much more liberated in terms of Muslim freedoms and Islamic expression.

This phenomenon is perceived in the Muslim World to be entirely down to Erdogan’s pro-active efforts while in power. As a result, he is an intolerable presence for the Arab authoritarian regimes and a conundrum compounded by the fact he is in power via free elections; not force.

This is why the Muslim World are anxiously watching #Turkey‘s election season. A defeat for Erdogan is a win for the Arab authoritarian regimes. A win for #Erdogan is a crushing of the hopes of the authoritarians Bin Salman, Bin Zayed and Sisi.