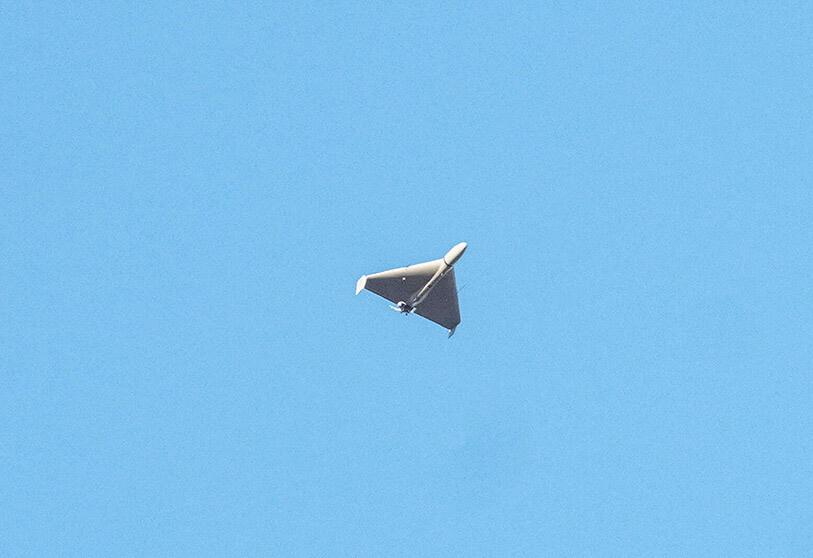 The new munitions, based on the existing Sungur air defense missiles, will be deployed on Bayraktar combat drones, including the TB2, which is currently serving in Ukraine.

The development of the anti-air capabilities of Bayraktar drones is being fast-tracked specifically in response to the widespread use of slow, cheap Iranian “kamikaze” drones like the Shahed-136, of which Russia has used hundreds to target civilian buildings and critical infrastructure in Ukraine, said Baykar CEO Haluk Bayraktar at an arms fair in Istanbul.

Although the Shahed-136 is an “easy target” in principle, “you need to be ready with your countermeasures,” Bayraktar said. “We fully support Ukraine to defend their sovereignty.”

Ukraine is currently using a multitude of surface-to-air systems to defend against the Iranian drones, as well as occasionally resorting to sending precious fighter jets to shoot them down. Assigned to a patrol flight pattern and ready to intercept any incoming drones or enemy aircraft, TB2s could play a valuable new role in Ukraine’s air defense infrastructure.

A defeat for Erdogan is a win for the Arab authoritarian regimes
Lethal Innovation: A Complete Overview Of Turkish Designed Air-Launched Munitions