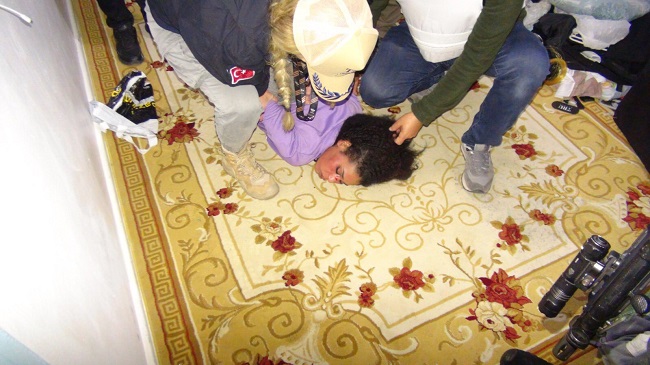 Turkey plans to pursue targets in northern Syria after it completes a cross-border operation against outlawed Kurdistan Workers Party (PKK) militants in Iraq, a senior official told Reuters on Tuesday, after a deadly weekend bomb in Istanbul.

A group of terrorists affiliated to YPG/PKK had blasted a bomb in Istanbul two days ago. Turkish official implied that Ankara will take its revenge soon. Turkish authorities also blame the US for supporting the terrorist group and say that America is guilty for the attack, too.