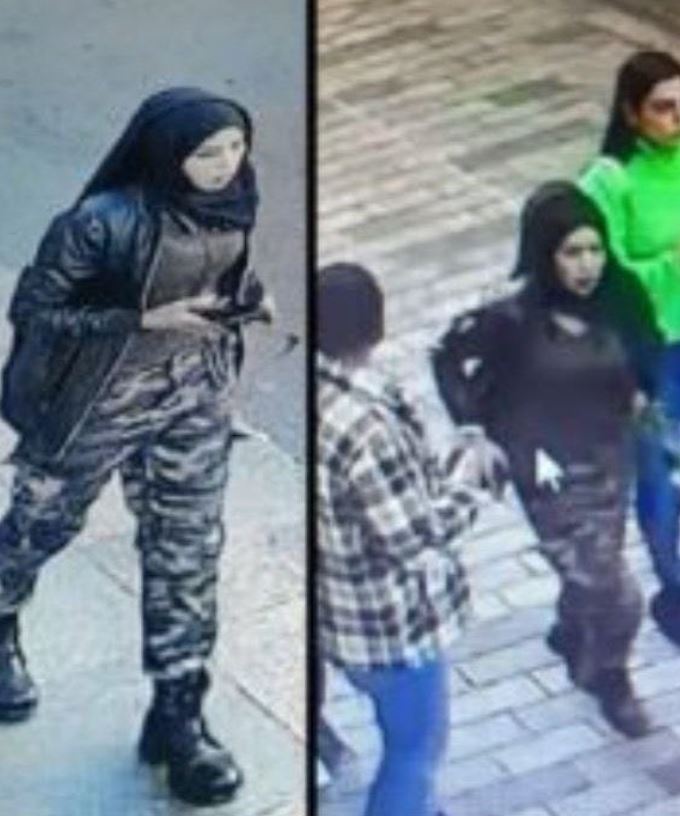 A bomb was detonated in Istanbul’s most crowded street Istiklal, killing 6 civilians and injuring more than 50. The perpetrator was captured by Turkish police within 12 hours. Türkiye’s Interior Minister Süleyman Soylu has said that the attacker came from Syria and she was ordered to attack by PKK/YPG heads based in Kobani.

Two other terrorists had attacked a police station in Mersin city last month. They were also women and came from Syria. Analysts highlight that the presence of PKK/YPG under the name of SDF in Syria poses a great threat to Türkiye’s security. The US protection of SDF is another problem, they add.

Some Turkish pundits have called for a new full-scale invasion of Northeast Syria to stop terrorism permanently. They argue that as long as YPG control parts of Syria, attacks will continue. Whether Turkish government will take action is yet to be known.