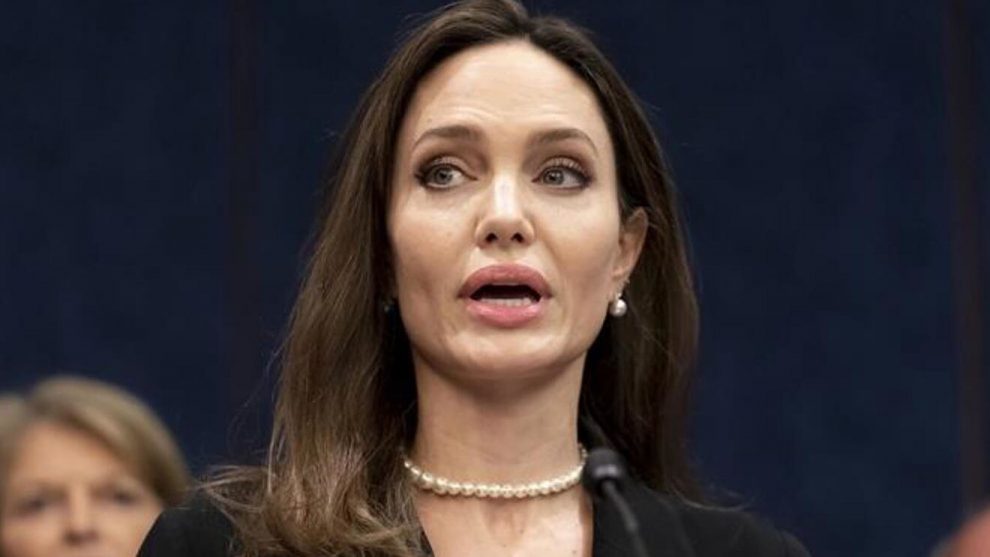 Hollywood actress Angelina Jolie visited Pakistan to draw international attention to the country’s devastating flood situation as many countries continue to send aid flights.
She visited Sindh province’s Dadu district on Tuesday and met flood victims, Pakistani television channels reported.
More than 33 millions people have been affected by the catastrophic floods following heavy monsoon rains since mid-June.
The death toll has crossed 1,550, including hundreds of children, and about 13,000 people are injured.
International aid continues to flow into Pakistan, with Turkiye and the United Arab Emirates (UAE) among top providers of relief goods.
Both countries have sent dozens of aid flights since August as the magnitude of the disaster overwhelmed Pakistani authorities in Sindh, Balochistan and Khyber
Pakhtunkhwa provinces.
Since Monday, two aid flights arrived at Karachi airport from Oman, one came from Dubai and one flight was organised by UNICEF.
Turkiye and the UAE have sent the most number of aid flights to Pakistan, while Turkish aid is also being sent by trains.
The sixth Turkish “Kindness Train” was to depart on Tuesday and eight more are to follow in the coming weeks, according to a Pakistani media report.
Meanwhile, the Asian Development Bank (ADB) said on Tuesday that it “is working quickly to provide a significant package” for relief and rehabilitation.
“This is designed to support people, livelihoods, and infrastructure immediately and in the long-term,” the ADB said, adding that it will provide more details when the assistance package is finalised.