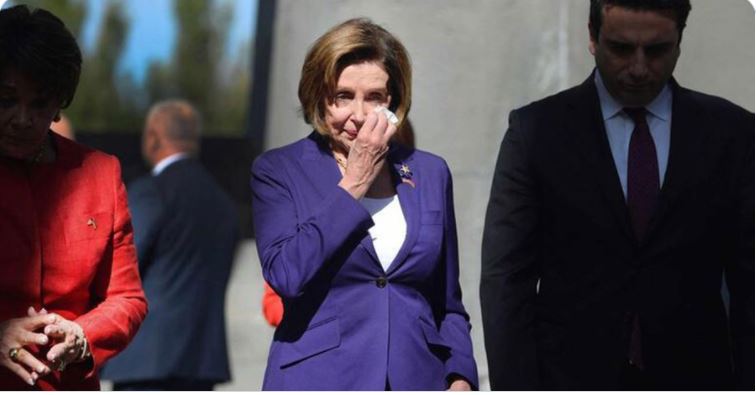 From these open sources, it can be traced that $75 million was transferred to the account of Armenian lobbyists in Washington through Ruben Vardanyan’s bank. 50 million of that amount was designated as a “one-time donation” to the Democratic Party. The remaining $25 million was allocated for security and other expenses during Nancy’s 72-hour visit to Armenia.

The Armenian company that organized the trip will allocate another $15 million for Speaker of the US House of Representatives Pelosi to separately defend Nikol Pashinyan in her closing statement.

Angelina Jolie visits Pakistan to draw attention to plight of flood victims
‘Türkiye part of world; neither East nor West’