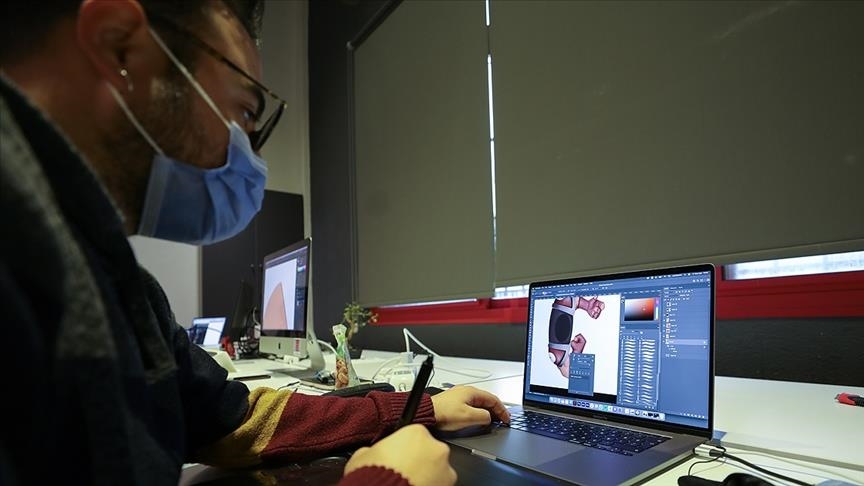 Hyper-casual mobile game developer Ruby is the company behind Hunter Assassin, the sixth-most-downloaded game in the world last year, the Finnish company said in a press release.

In step one, this year Rovio will buy 20% of the Turkish company’s shares for $10 million.

In 2022, Rovio will acquire 50% of Ruby’s shares for an amount based on the Turkish firm’s financial performance, but not exceeding $80 million.

“The remaining 30% of Ruby’s outstanding shares will be purchased in five equal tranches over the next five years with a minimum of 50% in cash and rest in cash or shares at a valuation based on Ruby’s financial performance,” it added.

“Ruby Games has launched several successful games and their hit-ratio is impressive,” he said.

Mert Can Kurum, the CEO of Ruby Games, stressed that this move opens up a new chapter for the Turkish firm, adding that Rovio’s expertise will help the firm reach higher levels.

The press release said in the first half of 2021 Ruby Games generated revenues of $7.8 million.

It also underlined that Ruby Games, founded in 2018, has a talented and agile 34-member-team in the hyper-casual mobile game field.

“Since 2018 Ruby Games have launched 13 games, of which eight have reached the US Top 10 daily download chart in iOS Games, and three the #1 position,” it added.