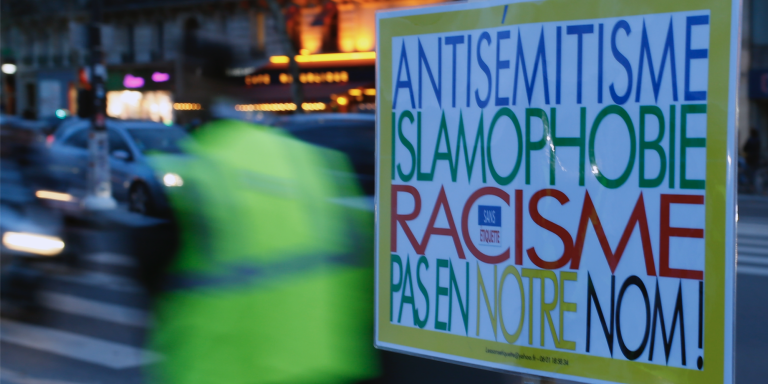 At first glance, anti-Semitism appears to be a grievous but a distant memory. Throughout the second half of the 20th century, the state of Israel massacred Palestinians with impunity and continues to violate their most basic human rights today. The Israeli governments have always remained silent about the rise of xenophobia and Islamophobia in 21st century Europe.

Yet, anti-Semitism has been one of the founding pillars of the history of Europe. For the Catholic European countries, Muslims were a distant enemy, while the Jewish people were seen as the “enemy within” the Christian communities.

Throughout the Middle Ages, the Jewish people were stigmatized and were forced to live in the ghettos of the European cities. They had always been the scapegoats who were blamed for the calamities and epidemics in the continent. Sociology professor Richard Sennett described in his book “Flesh and Stone” how the audience of William Shakespeare’s “The Merchant of Venice” treated Jews as half-human and half-animal.

After the Holocaust, all European countries became conscious of the dangers of anti-Semitism. In fact, they put the burden of the Holocaust solely on the Nazi ideology and its insane leader, Adolf Hitler, while neglecting the fact that anti-Semitism has been embedded in the religious codes of Christian Europe.

In other words, although European states act as if they are strictly against all kinds of discrimination, most notably anti-Semitism, xenophobic and Islamophobic political discourses are becoming stronger in European politics day by day. When racism begins to dominate the streets of Europe, movements of discrimination, which today target immigrants, refugees and Muslims, will take Jews as their next victim.

As political scientist Samuel Huntington claimed in his book “Clash of Civilizations and the Remaking of World Order,” religions have played key roles in the formation of civilizations. While Islam and Judaism believe in the concept of “three divine religions,” Catholic Christianity excludes other religions as heresy. Judaism has been seen in Catholicism as the religion responsible for the crucifixion of Jesus. This is why European cities were largely less-populated and religiously homogenous throughout the Middle Ages, while Islamic cities were prosperous, crowded and religiously cosmopolitan. In Al-Andalus – the Iberian Peninsula where the Muslims ruled between 711 and 1492 – Muslims, Jews and Christians coexisted peacefully and equally, while science and culture flourished under the Umayyads.

Xenophobia is deeply rooted in the religion and is a part of European tradition and thus, remains the destiny of the European continent. The resulting racial injustice will target not only Muslims but also Jews.