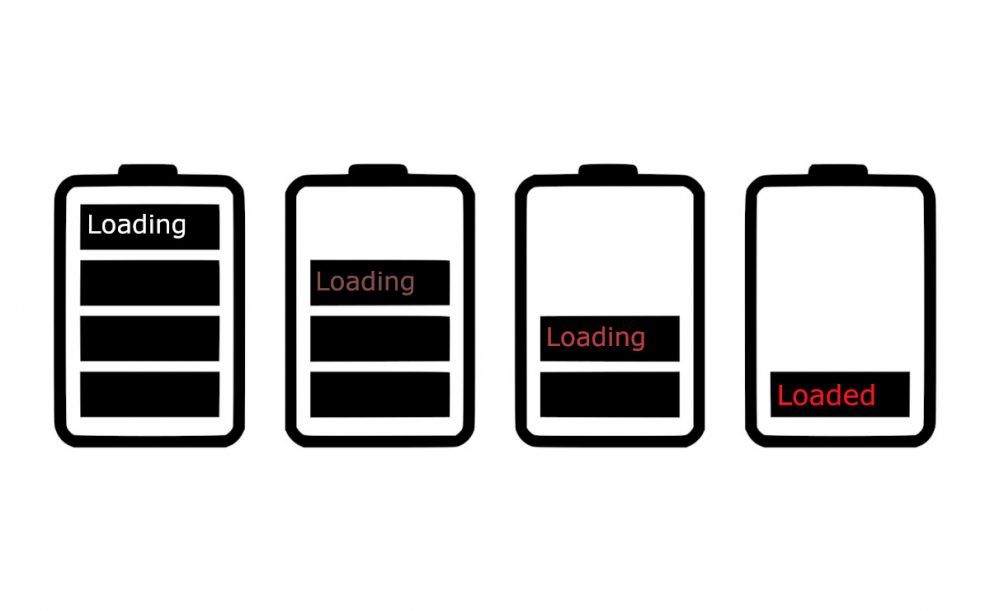 Libya, Algeria and Sudan. All three are located on the African continent, self-proclaimed Arab countries with Muslims being the majority in each population.

Libya has yet to recover from the process that started with the notorious NATO bombardment. Crowds, away from their human feelings, who celebrated the lynching of Moammar Gadhafi are now confronted with the dark future of their fragmented country years later. The knot of Libya, which has been divided between Khalifa Haftar’s forces and the Libyan Government of National Accord’s forces, has yet to be untied eight years later.

On the other hand, Algeria, a country of beautiful people who resisted the French occupation in which millions were martyred, was shaken by street demonstrations for weeks. Later, when the army issued a memorandum, President Abdelaziz Bouteflika, who was in power for two decades, announced his resignation. We no longer have Bouteflika, who stills holds the title of the youngest foreign minister, who invited Yasser Arafat for the first time to address the U.N. General Assembly, while serving as the secretary-general of the U.N., who saved his country from a 10-year civil war, but who also “overstepped the limit” by insisting on a fifth term as president. However, it seems that the military bureaucratic oligarchy will resist. The leaders are withdrawing, but the structure that created them is resisting the downfall. In Sudan, people have been in the streets for more than a month. In this way, they ensured a military coup against President Omar al-Bashir. However, in a country where presidents come to power through a tradition of military coups, it is unclear to what extent the protesters’ demand for the formation of “a civilian government” will be satisfied.

Nevertheless, demonstrators found the right address: Will the army intervene with the demonstrators who continue staging a sit-in with thousands of people in front of the Sudanese Ministry of Defense? Or will they allow it as they promised as long as the protesters do not resort to violence? Or, will al-Bashir and the National Intelligence and Security Service authorities be judged in line with the articles in the demands? While all this remains unknown, the demonstrations continue.

After the Arab Spring wave, the first of which took place nine years ago, we are again faced with an equation with many unknowns. Syria, where the winds of spring were said to blow, has been torn to pieces. Millions of people have become refugees, while more than 500,000 people have been killed. Hopes for peace in Syria, where the opposition cannot become a united force, have come to depend on the agreement of foreign countries.

Meanwhile, in Egypt, the counter-revolution lasted only two years. Moreover, with people, the majority of whom were on the streets in the period of revolution as well, pouring onto the streets again, the military coup took place. Most liberals and leftists, who celebrated the 2013 coup as a “revolution” back then, are either in prison or in forced exile now. The number of political detainees is increasing, and political executions are being recklessly implemented. An Egyptian parliamentary resolution issued last Tuesday paved the way for coup-staging leader Abdel-Fatah el-Sissi to stay in power until 2030 and appoint judges as he wishes.

So, the only country where the relatively democratic process remains functional is Tunisia. This is thanks to the Ennahda administration, adopting the Muslim Brotherhood view, which renounced the government despite having the majority of the vote, paving the way for a coalition government. But for Rached Ghannouchi’s foresight, we could also see a coup process in Tunisia as in Egypt today.

The course of events will show whether we, as Muslims, have learned the necessary lessons in 10 years when we have gone through the times of enthusiasm and excitement dubbed the “Arab Spring.”